On September 28, 2016, just after the one-year anniversary of USA President Obama’s historic trip to Alaska, the Administration will host the first-ever  White House Arctic Science Ministerial! 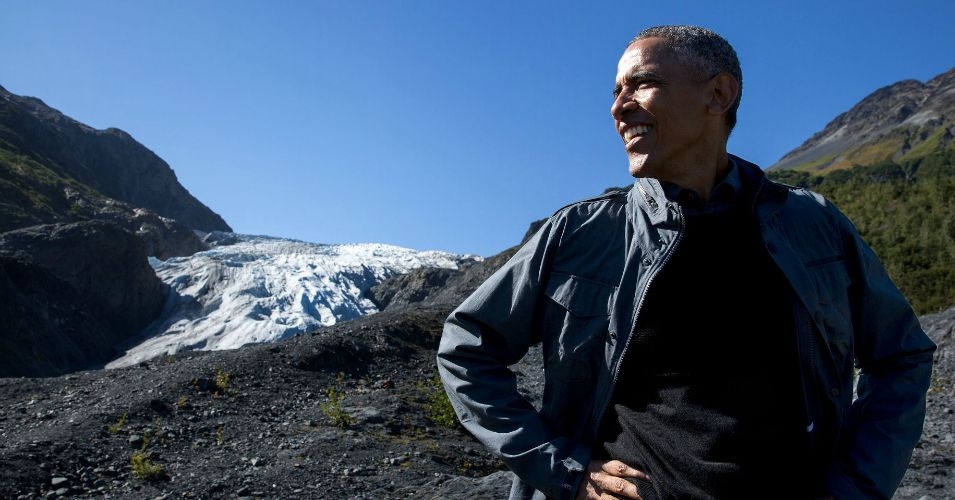 The White House Arctic Science Ministerial will bring together ministers of science, chief science advisors, and other high-level officials from countries around the world, as well as representatives from indigenous groups, to expand joint collaborations focused on Arctic science, research, observations, monitoring, and data-sharing.

The goals of the event are to advance promising, near-term science initiatives and create a context for increased international scientific collaboration on the Arctic over the longer term… further info >>

Other news on Arctic05 about Obama’s concern with the Arctic and climate change :