University graduate in Law and in Criminology from Belgian University of Louvain-la-Neuve. Both degrees attained with honours.

Patrick Reader is presently working in the telecom and media sector.

With enormous passion, lots of work & perseverance and with deep commitment, he designed and launched the following educational websites: www.arctic05.org – www.arcticcalling.net – www.iceandgreen.net.

Since 2005, he has written in French and English around 1500 educational news. 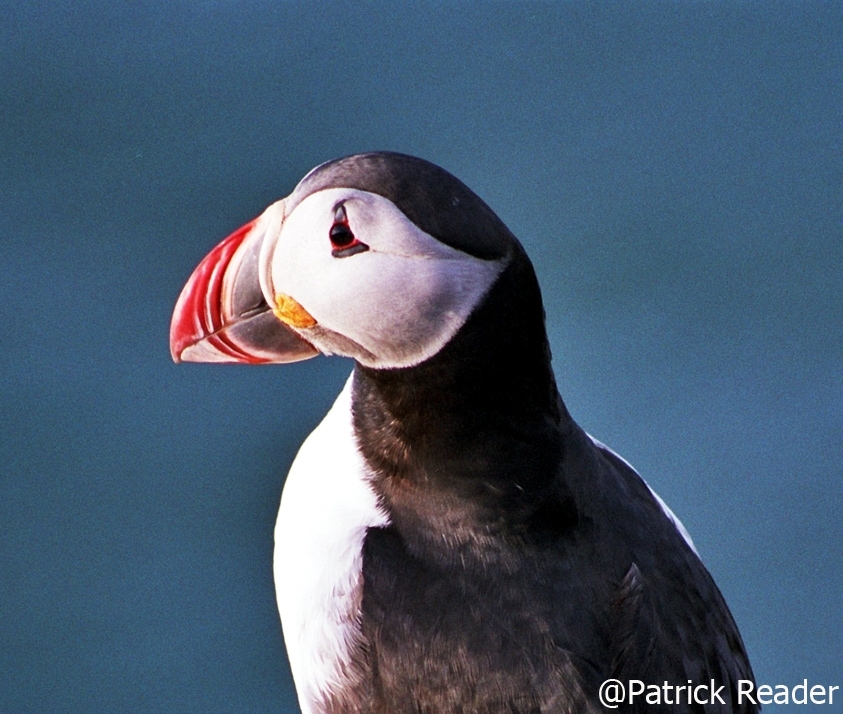 His everyday motto is based on an Indian proverb which makes him an optimist, even a dreamer: “behind clouds, there are always a thousand suns”.

As a crew member, Patrick Reader took part in 2009 in the sail crossing (+- 5.000km) of the mythical & well known Arctic Northwest Passage and became the 1st Belgian in polar exploration history to achieve the crossing from West (Alaska) to East (Nunavut). 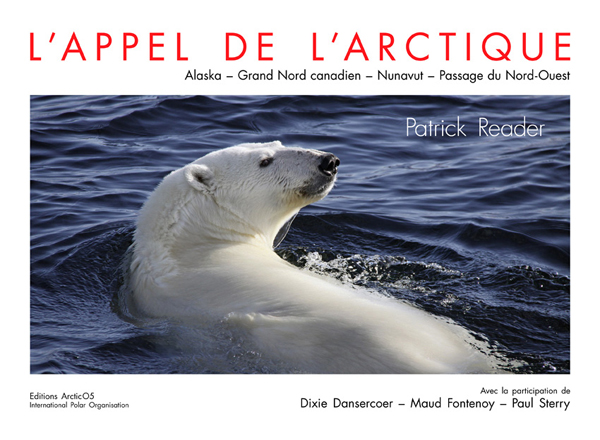 In 2011, Patrick Reader launched his new educational web platform “Made in and for Belgium” www.iceandgreen.be He suggested to Vinciane Allebroeck, nature lover & expert in environmental education, to associate herself to his new environmental project on the world-wide-web. Ice and Green will bring you each day at the heart of Our magnificent Belgian Nature and for you to discover the Belgian initiatives made in the field of polar regions.

After several months of hard work, you can today discover his new educational polar website Arctic05 …

Please be all very welcome on Arctic05!

Dream – travel and share the endless universe of Arctic05
Take care of our environment.