Belgian skipper Nicolas Mouchart has indicated to me by sms that his yacht Perd pas le Nord and his crew have succeeded on this 14/15th September 2013 the crossing of the mythical Arctic Northwest Passage. They are now in Nome, North West of Alaska.

Congratulations to Nicolas and all members of his team as this sailing expedition, believe me isn’t so easy as it looks, mainly due to the risks of drifting ice…! Read here Nicolas Mouchart’ exclusive interview before his departure >>

Let’s please not forget the article written on www.sail-world.com where was reported on the 29th of August 2013 that several yachts crossing the mythical Arctic Northwest Passage (Nunavut – Alaska or vice-versa) were caught by drifting ice at 2 strategic points : At Cap Bathurst for those who are sailing to North of Alaska and at Prince Regent Inlet for those who are ending their Northwest Passage crossing from West to East.  We are inviting you to read Sail-world.com’s article by clicking here >> 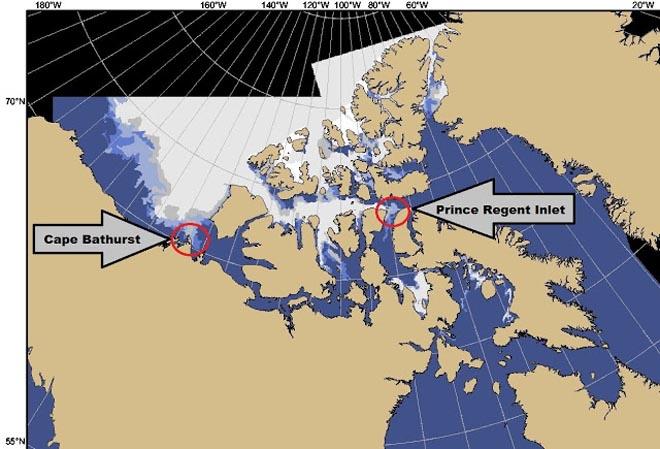 www.thestar.com world has published on the 13th September 2013 a so interesting article where his writer Paul Watson is questioning if the Arctic Northwest Passage will not be the next Everest, an Arctic area where many tourists yachts will try attempt its crossing even though the dangers one may encounter there ?  “...Luxury cruise ships full of tourists are almost as common as polar bears in Canada’s Arctic. So being in the Northwest Passage is losing the buzz it had when only grizzled explorers dared venture. The race now is to transit by the most treacherous routes or in the smallest craft afloat.At least three rowboats and a tandem kayak launched attempts this year. And a team of four Americans on jet skis set out on a voyage through the passage in search of reality TV glory.Douglas Pohl, an American sea captain who keeps a close watch on traffic in the Northwest Passage after some 30 years navigating the world’s oceans, calls paddling rowers insane for launching such attempts…”. Read here  Paul Watson’ complete article published in TheStar.com >> 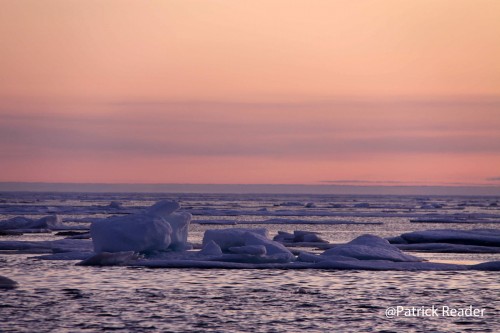