This largely abandonned Russian settlement on the Arctic archipelago of Svalbard is simply unique! I love the place and its surroundings… You are stepping back in time, to the heyday of the USSR. Soviet culture, architecture and politics permeate the town, from the block-style housing to the bust of Lenin…

Take 13 minutes to watch this great short Film Showcase edited by National Geographic about the ghost town Pyramiden and the fascinating guide Sasha and: “Take a Tour of a Soviet-Era Ghost Town at the Edge of the World“!

“… Today only six people permanently reside in the former communist outpost. Working as Pyramiden’s resident tour guide, Aleksandr Romanovsky is one of those few inhabitants. Better known as “Sasha from Pyramiden,” Romanovsky gives tours of the frozen Soviet time capsule to curious tourists.

In this short film from filmmaker David Beazley, visit the Arctic ruins of the Soviet era as Romanovsky reflects on his solitary life at the edge of the world.

Know of a great short film that should be part of our Showcase? Email sfs@natgeo.com to submit a video for consideration. See more from National Geographic’s Short Film Showcase at documentary.com…”. 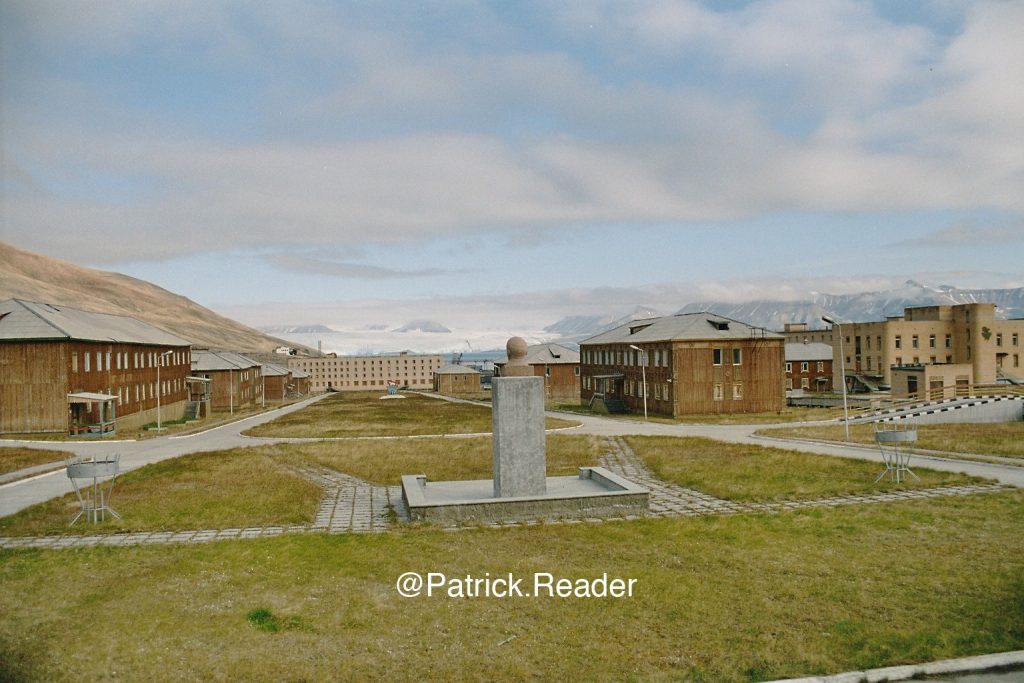