In the interview video posted on You Tube on January 7, 2016, famous american actor and film producer Leonardo DiCaprio indicated that climate change is the biggest problem that mankind has ever had to face… Listen here carefully how concerned he is about this world major crisis for the future generations…!

Watch here as well his new Film trailer “The Revenant“! It will be released in the UK on the 15th January, 2016. 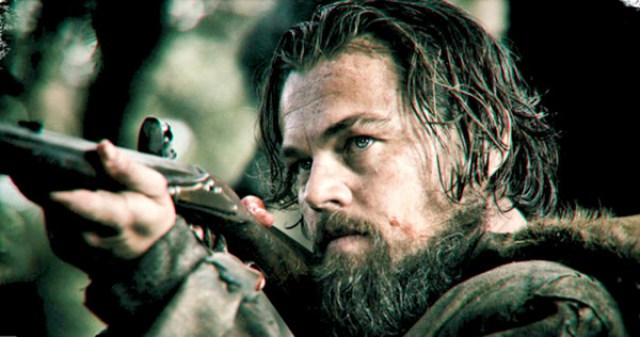 “… Inspired by true events, THE REVENANT is an immersive and visceral cinematic experience capturing one man’s epic adventure of survival and the extraordinary power of the human spirit. In an expedition of the uncharted American wilderness, legendary explorer Hugh Glass (Leonardo DiCaprio) is brutally attacked by a bear and left for dead by members of his own hunting team. In a quest to survive, Glass endures unimaginable grief as well as the betrayal of his confidant John Fitzgerald (Tom Hardy). Guided by sheer will and the love of his family, Glass must navigate a vicious winter in a relentless pursuit to live and find redemption…”.