WWF Canada has released new research mapping a range of oil spill scenarios in the Canadian Arctic Beaufort Sea, which is home to an incredibly rich diversity of species (Polar bears, walrusses, Arctic birds…) and key to the culture and livelihood of the region’s Indigenous peoples. The study, which used industry-standard modelling techniques, is to help inform northern residents and decisions-makers about the potential impacts of spills. This study looks at four types of oil spills under different conditions, resulting in 22 different scenarios.

Please find here the results of the research, including the full report (click here >>)  and a summary report (click here >>). For further info, we invite you to surf under www.arcticspills.wwf.ca  Site visitors can not only watch oil spills spread but also see how these spills would overlap with areas important for the health of Arctic species and ecosystems. The WWF website shows that spills would not be confined to the Canadian Arctic, but in several scenarios would also affect Alaska, and in a few scenarios, could reach as far as Russia.

Let’s all make sure, an oil spill catastrophy similar to the one caused in 1989 on the shores of Alaska (view the 2 below videos) by tanker Exxon Valdez doesn’t occur anymore… STOP!

Four types of oil spills were analyzed in the study:

Various scenarios were analyzed for each of the four types of oil spill resulting in a total of 22 scenarios of unique oil spills. 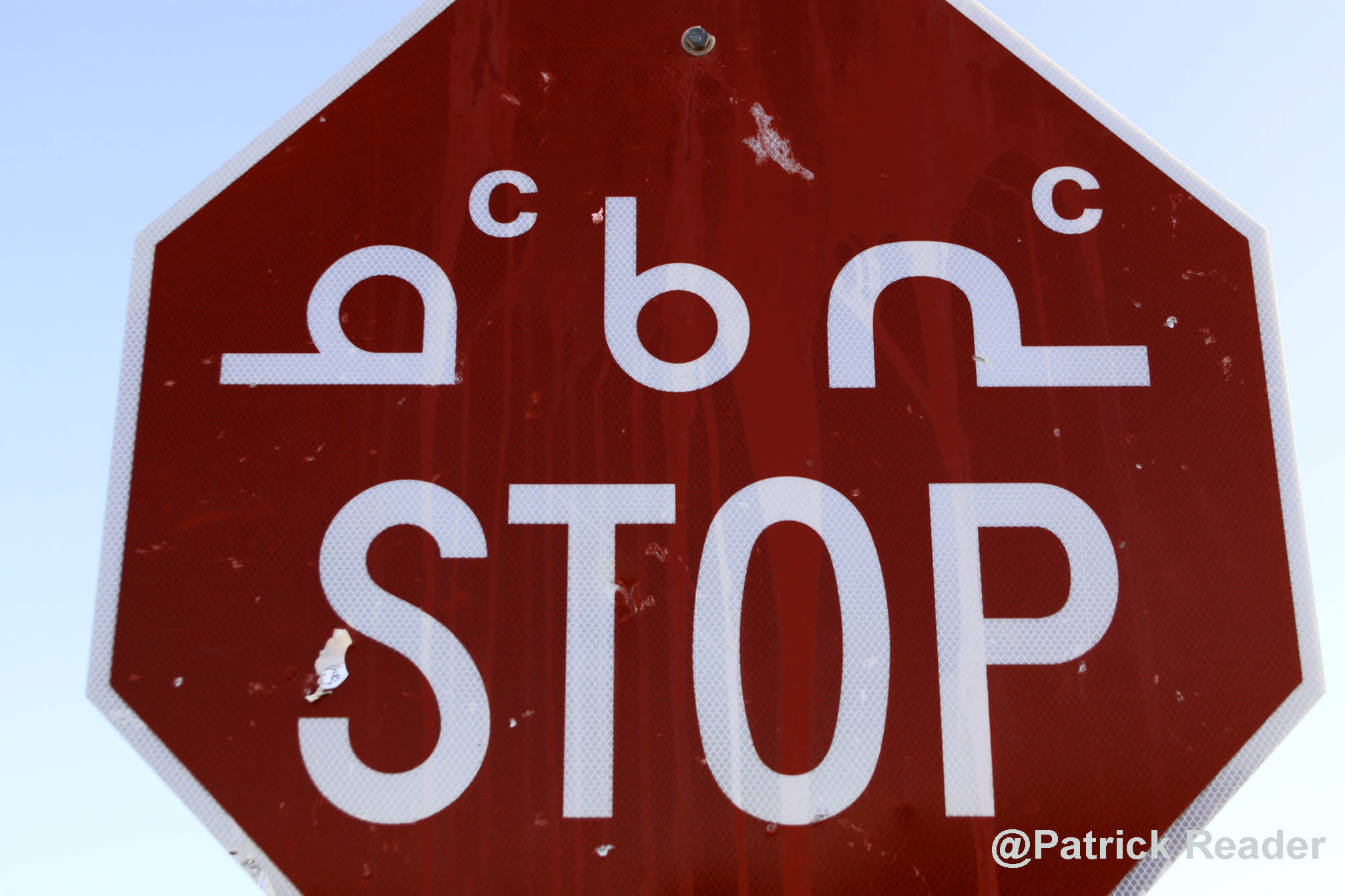