German, Cornelius Strohm and Frenchman  Michael Charavin have set the goal to complete in full autonomy more than 5000 kilometres in a circumnavigation of the Greenland icecap by kite and skis. They will start their Arctic expedition on the 20th of April 2014 from Narsaq (South of Greenland) to arrive back  at their departure point 60 days later!

Welcome and let’s encourage these two explorers along their expedition with code name “The Icecap Circumnavigation  Project 2014“. 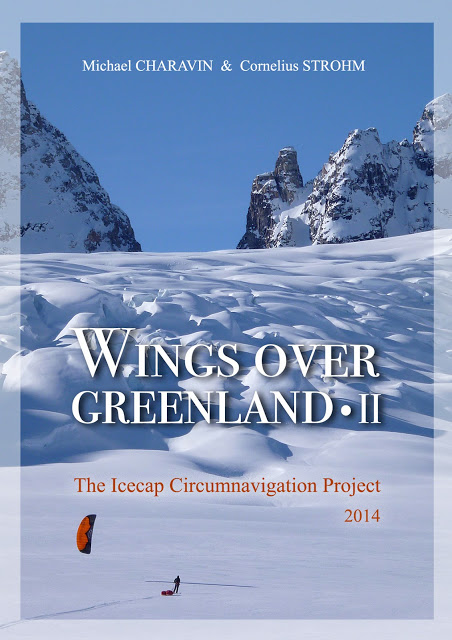 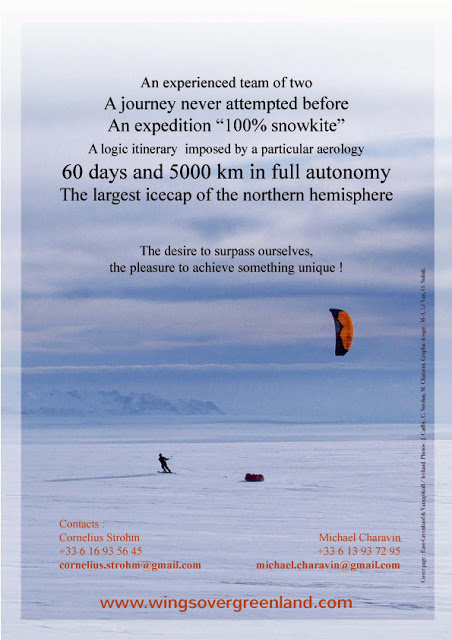 But this year, competition will be strong: harsch & extreme cold winds, low temperatures, unexpected crevasses, impact of climate change on the Greenland icecap…but also other adventurers with a Spanish team and famous Belgian explorer Dixie Dansercoer going round as well…