Canadian adventurer Cameron Dueck will be giving on Monday June 3 2013 at the Royal Geographic Society of Hong Kong in China a talk on his 2009 amazing Arctic sailing expedition with code name “The New Northwest Passage” .

Le location is at the auditorium 1/F Duke of Windsor Social Services Building, 15 Hennessy Road, Wanchai which is 5 minutes from Admiralty MTR or Pacific Place, next to the HK Police HQ. 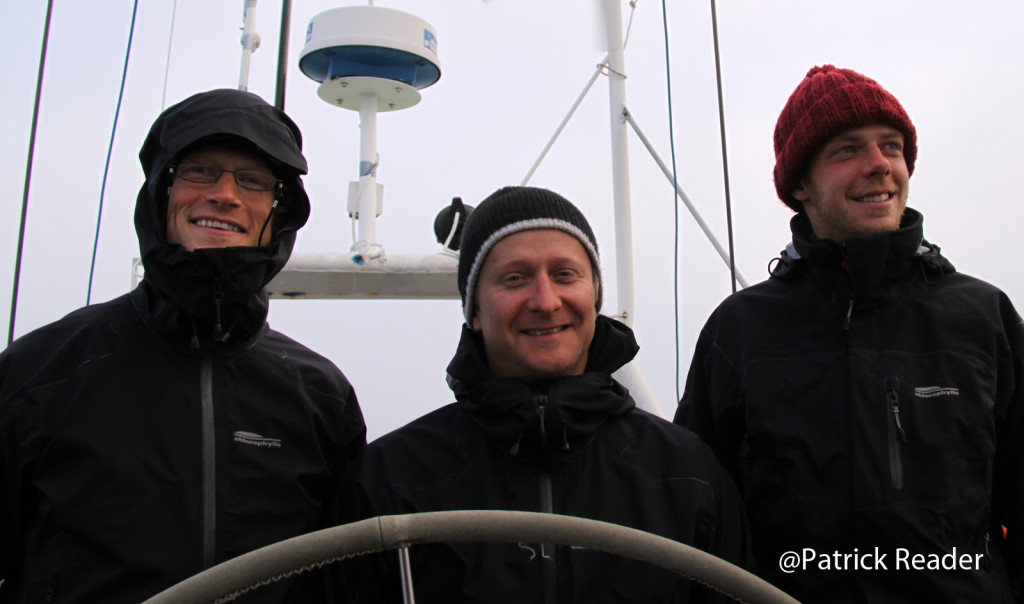 Please click here to read the exclusive interview for Arctic05 of Cameron Dueck with pictures taken along his  Arctic Northwest Passage expedition. I truly recommend his book and let’s all be united for the Arctic and its wonders… 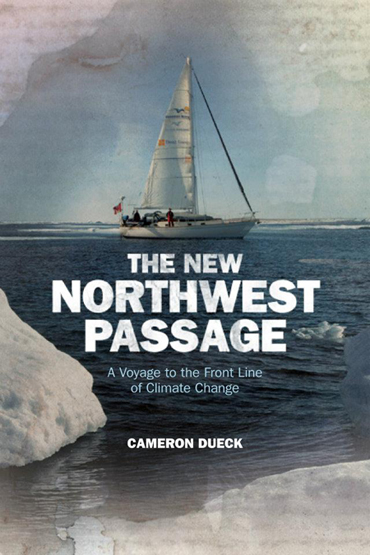