An international Conference on Arctic Ocean Acidification will be held in Bergen, Norway on 6 to 8 May 2013. 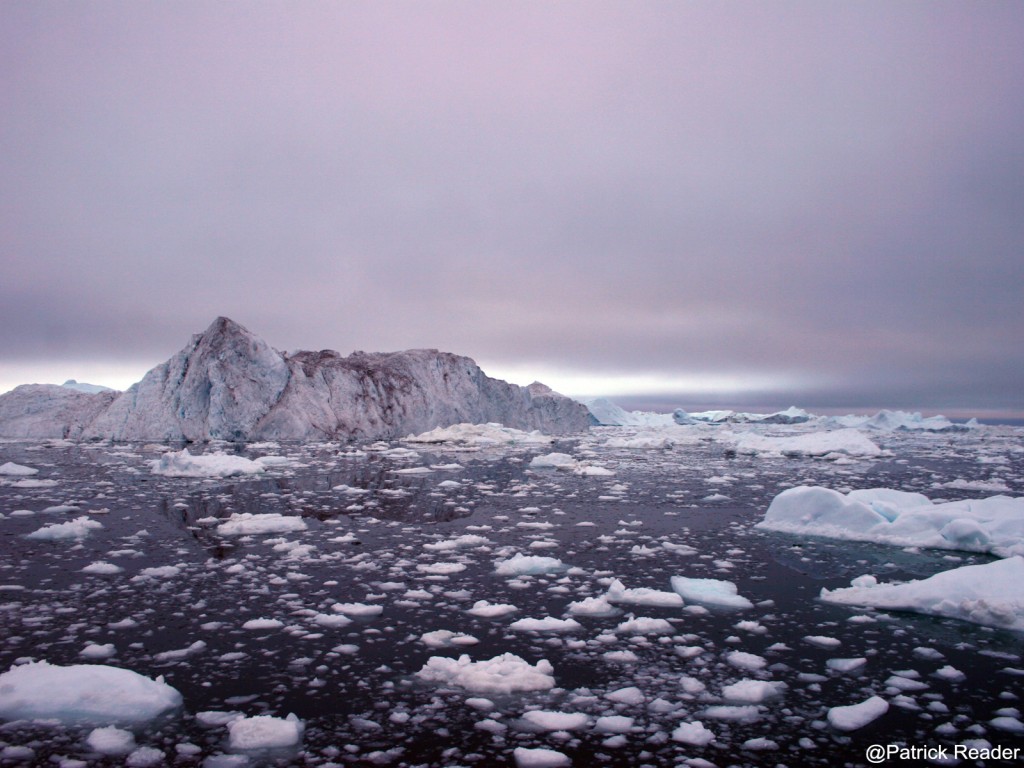 The following topics will be covered:

“… The Arctic Ocean is rapidly accumulating carbon dioxide owing to perturbations in the global carbon cycle and particularly to increases in anthropogenic carbon concentrations. This is resulting in a decline in seawater pH, so-called ocean acidification. Increasing ocean acidification and warming of the ocean will cause changes in the ecological and biogeochemical coupling in the Arctic Ocean, influencing the Arctic marine ecosystem at all scales. Ocean acidification is expected to affect marine food chains and fish stocks and thus the commercial, subsistence, and recreational fisheries in the Arctic. There is a need for a better understanding of the nature and scope of these changes and of the resilience of the ecosystem to the changing carbon chemistry of the Arctic Ocean. In addition, given the importance of the Arctic Ocean as a regulator of global climate, there is a need to understand the implications of the changing role of the Arctic on the global carbon cycle… for further info >> ”