For the first time in human history, the North Pole has become during this summer an island as climate change has made it possible to circumnavigate the Arctic ice cap. Since satellite measurements began in the 1970s, ESA’s (European Space Agency) images revealed both the North-West (via Canada & America) and North-East (via Norway & Russia) Passages have been opened by melting ice. Both of the routes appeared as closed by the 22 of September 08.

The Northwest Passage’s most direct route, a long-sought shortcut from Europe to Asia through the Canadian Arctic that has been historically impassable, opened up for the second consecutive time this year. This route is radically shorter than the normal trip through the Suez Canal. From Europe to the Japanese port city of Yokohama,  the trip using the Northern route is just 7,400 nautical miles, just 40 percent of the 11,500 nautical mile haul through the Suez. Shipping companies have been waiting for this moment for years… but what will be the consequences on Arctic beautiful wildlife & fragile nature! 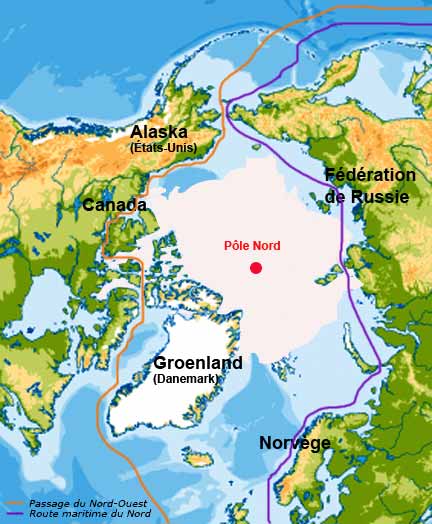 It’s stated: “…The Arctic sea  ice cover appears to have reached its minimum extent for the year, the second-lowest extent recorded since the dawn of the satellite era.  While above the record minimum set on September 16, 2007, this year further reinforces the strong negative trend in summertime ice extent observed over the past thirty years… further info under NSIDC official website >> “ 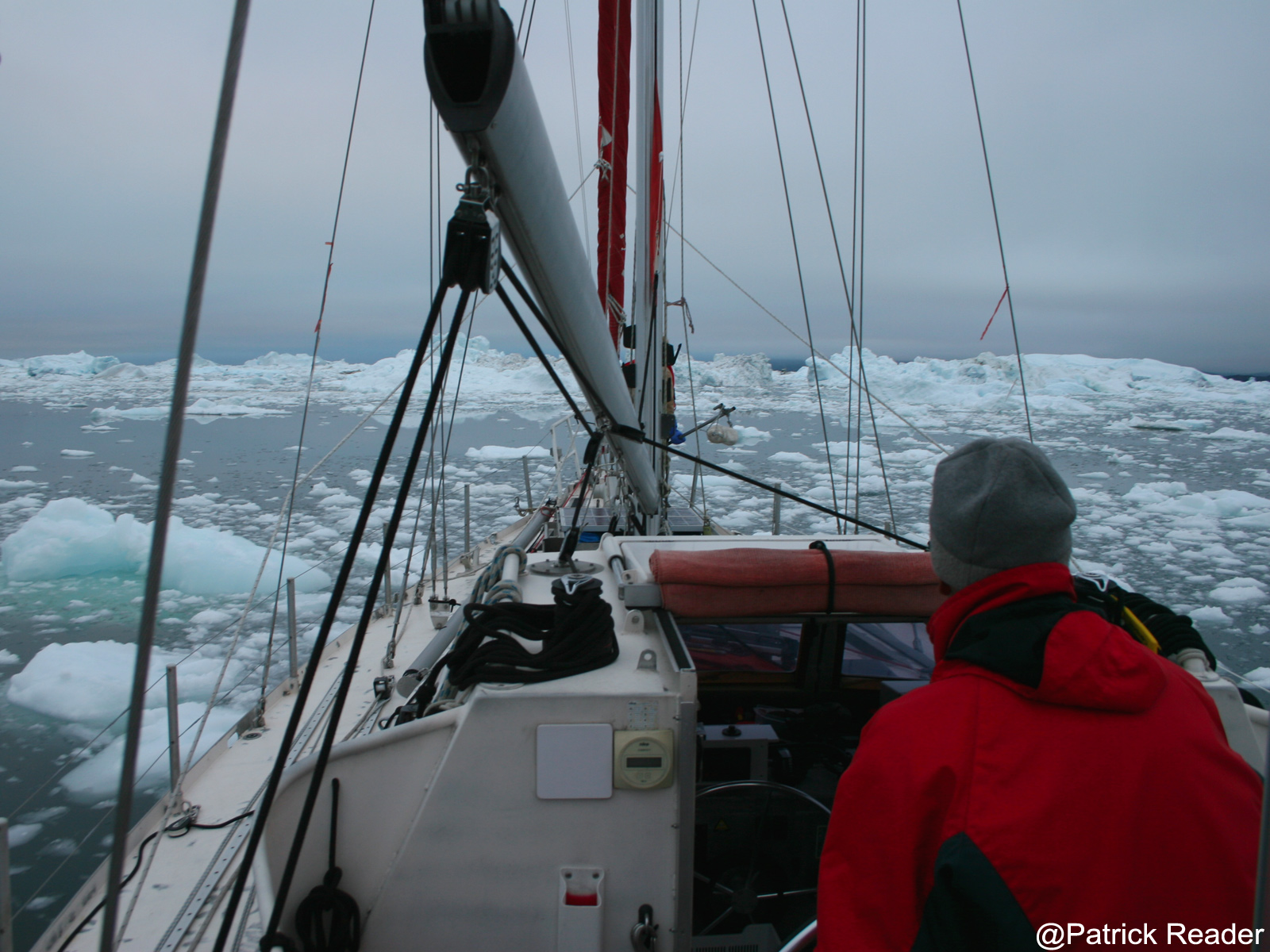