The voyage was the demise of Franklin and the 128 men he took to the Canadian Arctic after the Royal Navy ships HMS Terror and HMS Erebus he led became trapped in ice, where it is presumed they sank somewhere off Nunavut’s King William Island.

« We are continuing our search for an as yet undiscovered national historic site, » Environment Minister Peter Kent said in announcing the resumption of the search. « This is the year I hope we will solve one of the great mysteries in the history of Arctic exploration… read the entire article >> « 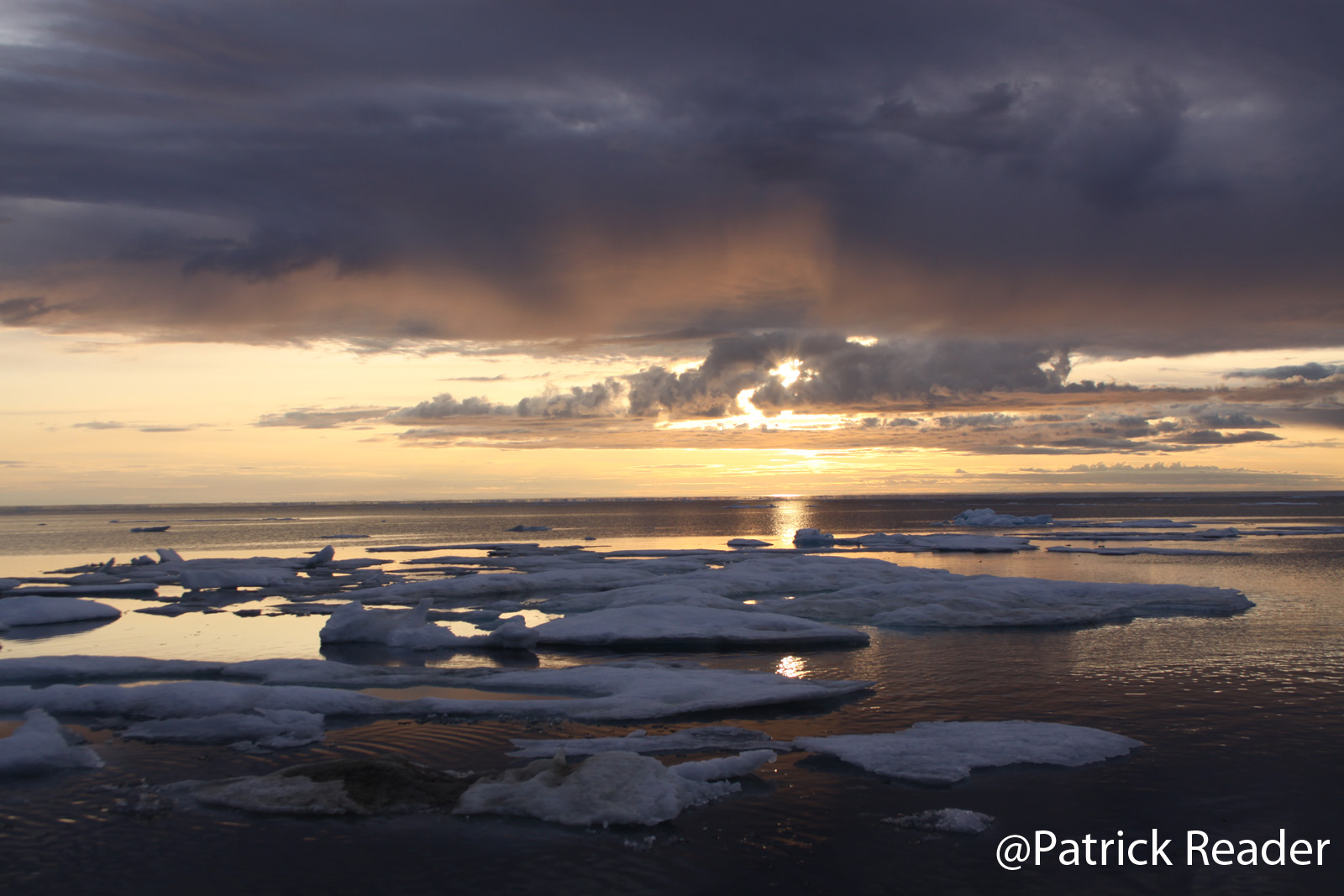