L' »AlaskaDispatch » indique ce 4 juin 2011 : « … A group of citizens in Cambridge Bay, Nunavut, is fighting to keep the wreck of the Maud, a ship that once belonged to famed polar explorer Roald Amundsen, from being lifted out of Canadian waters and taken to Norway. 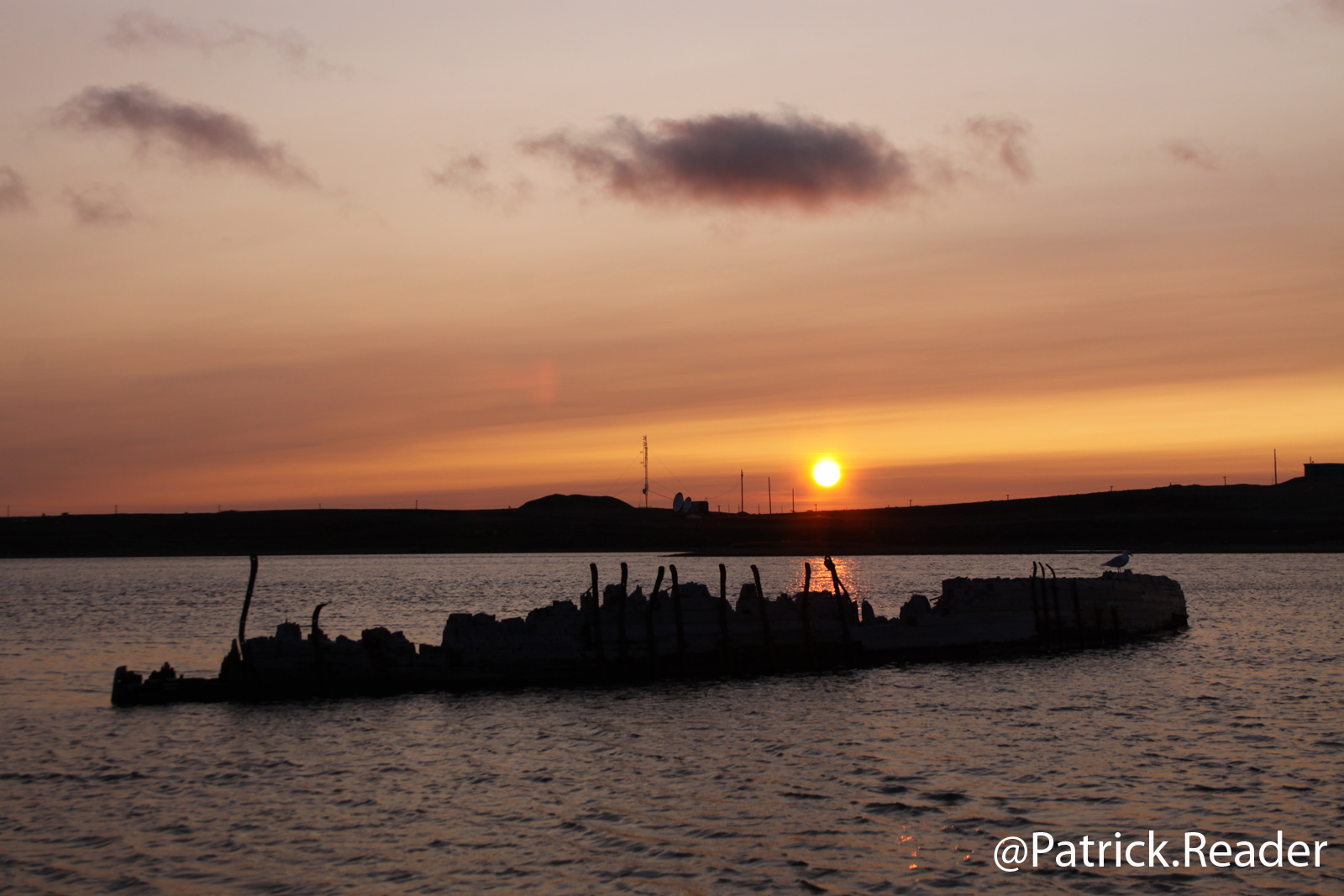 The Maud, also known as the Baymaud, has been sitting partially submerged in the shallow waters near Cambridge Bay, a remote community of about 1,500, for the past eight decades. About 20 residents have recently joined the Keep the Baymaud Committee to fight a Norwegian’s group’s efforts to take the shipwreck back to Amundsen’s home country, where the explorer is a national legend. Committee chair Vicki Aitaok said losing the Maud would be a huge loss for Cambridge Bay, since the wreck is a major tourist attraction there… read the entire article >> « . 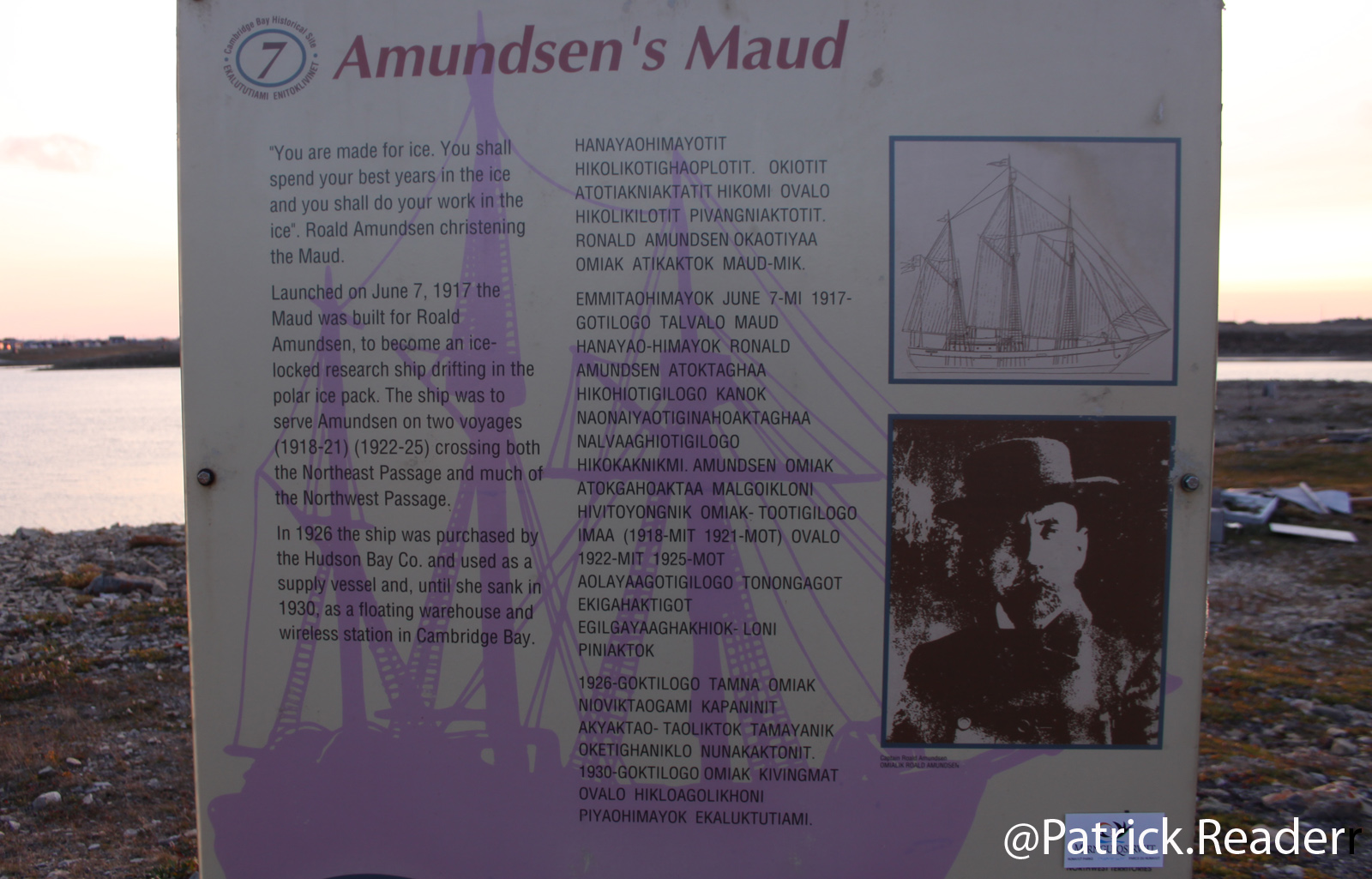