CBC News indiqua le 3 février 2011: « … Some of Greenland’s politicians say they want to team up with Nunavut to demand better protection for Arctic waters, as areas like the Northwest Passage open up to more marine traffic… Aleqa Hammond, one of the Greenland MPs, said people in her country are worried about the shrinking and thinning polar ice cap, and how it could affect Arctic waterways. « The Northwest Passage and also the North Pole will put us in a very, very fragile and delicate situation, » Hammond told CBC News. « The North Pole will be ice-free during summer in years to come, and that itself will put the Arctic Sea basin on a very high risk of … environmental disasters that might be there, » she added. « Many of the ships that are coming in our waters … are not built for icy waters. »… read more about the article on CBS News >> « 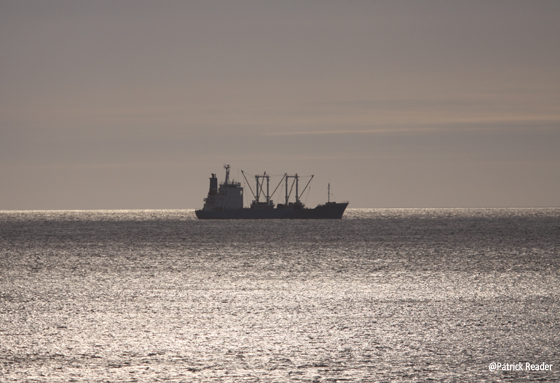