The Independent indicated on the 26th of January 2011: « … In a remarkable feat of endurance, a polar bear has been tracked swimming for nine days continuously in a desperate bid to reach new ice floes, covering 426 miles (687km) in the process. The bears are excellent swimmers and are known to travel long distances in search of seals. But scientists working for the US Geological Survey, who logged the animal’s plight using a GPS tracking collar, said the animal’s exertions were exceptional – and further evidence of the extent to which the melting of the bears’ natural habitat due to global warming is threatening their very existence… read entire article >> 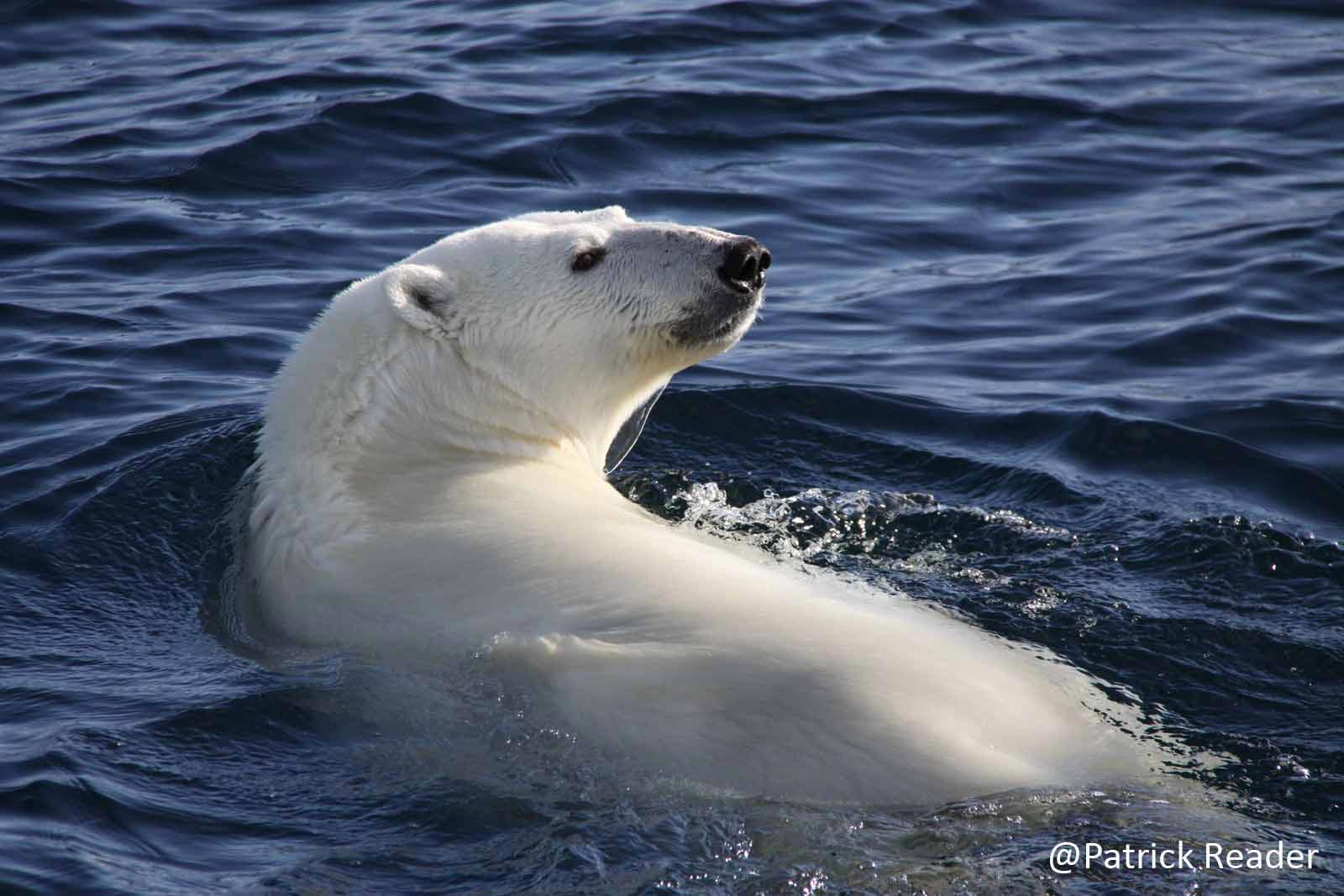