From to a « Click Green » article dated the 9th of November 2010=> « ….A NASA analysis of satellite data has quantified for the first time the amount of older and thicker « multiyear » sea ice lost from the Arctic through melt.

Satellite recording started in 1979, and since then scientists have observed the continued disappearance of older « multiyear » sea ice that survives more than one summer melt season. Although some scientists suspected that this loss was due entirely to wind pushing the ice out of the Arctic Basin, a process that scientists refer to as « export », a study proved differently… read the entire article >>  » 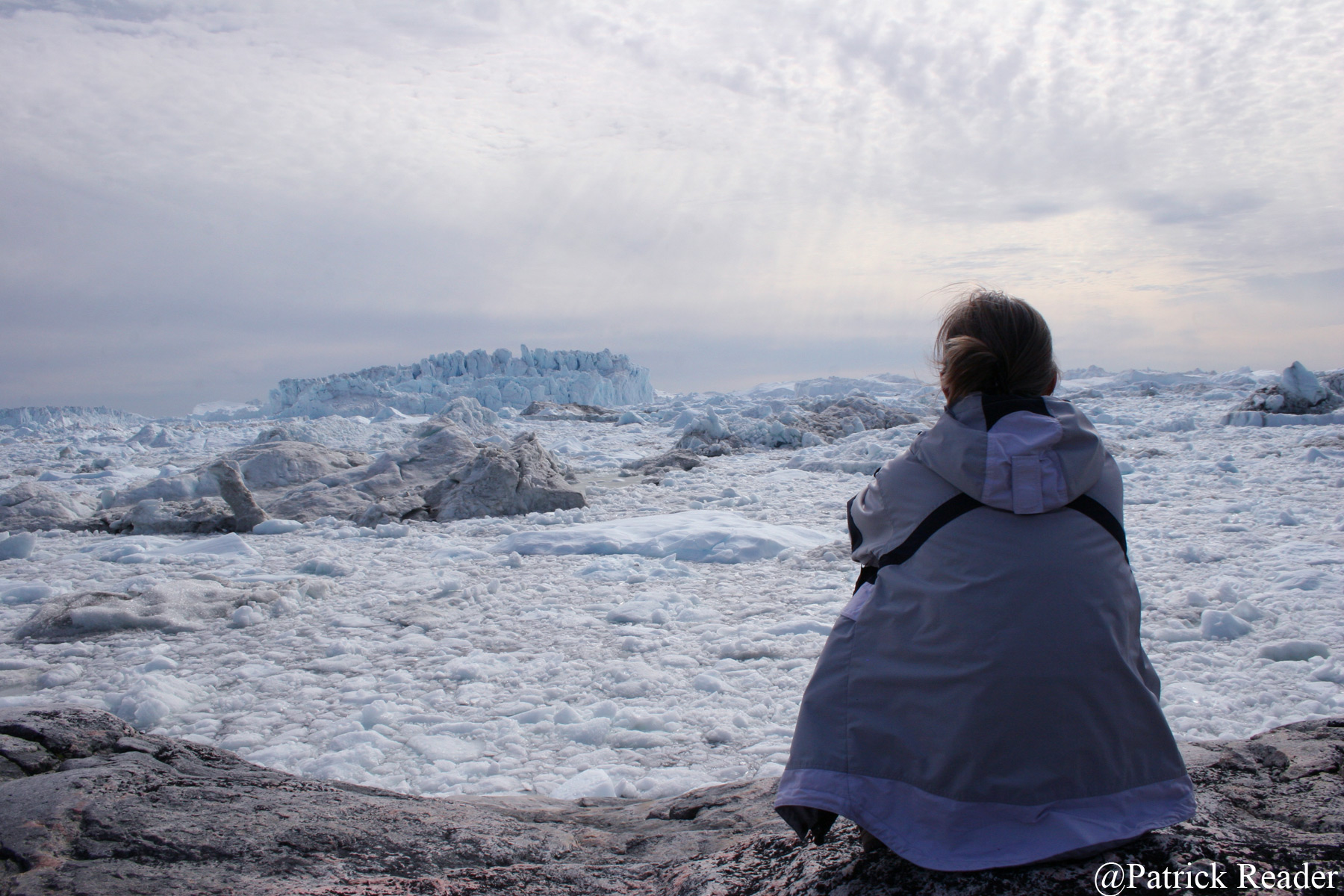