Biologists report more bad news for polar bears – Climate change will force them south, where they are unsuited for the diet – Researchers at the University of California, Los Angeles (UCLA) – November 2010. 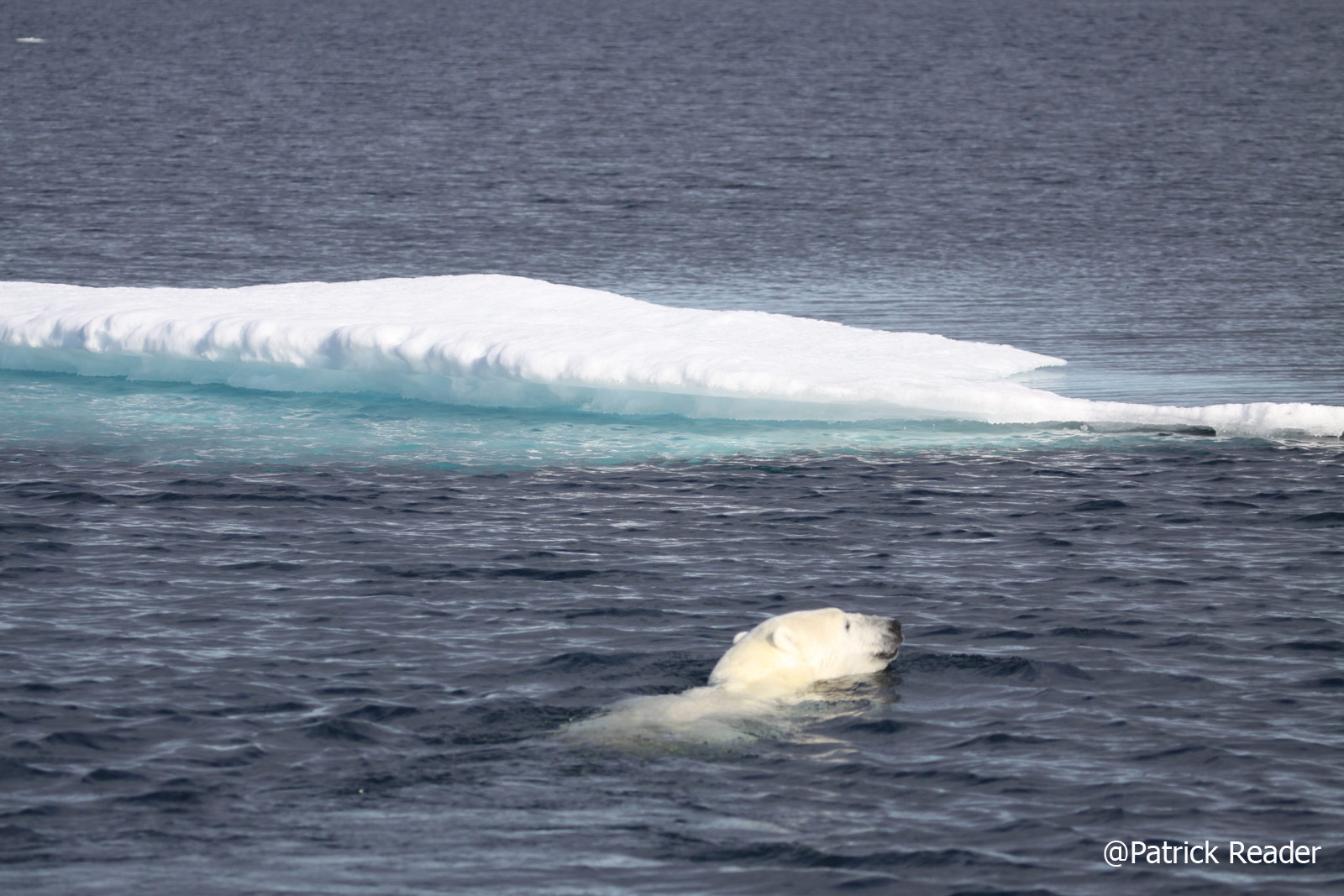 « … Polar bears aren’t suited for southern diets and their numbers are likely to dwindle as climate change forces them south, a new study has found.

Researchers at the University of California, Los Angeles (UCLA) compared polar bears and grizzly bears because, as global warming shrinks the polar bear habitat, polar bears will be forced southward for alternative food sources, where they will be forced to compete with grizzlies.

The researchers studied the skulls of polar bears to see how they compare to grizzlies and found that the northern bears aren’t suited for the southern lifestyle.

« What we found was striking, » Graham Slater, the lead author of the study said in a release. « The polar bear and brown bear can bite equally hard, but the polar bear’s skull is a much weaker structure. »

The weaker skull means polar bears are likely to lose out on food in competition with grizzlies, whose stronger skulls are better-suited to a plant-rich diet, Slater said.

« To people who say polar bears can just change their diet, they will have to, but it probably will not be sufficient for them, especially if they are co-existing with grizzly bears, » Van Valkenburgh said. « Their skull is relatively weak and not suited to adapting its diet. We did not expect to find what we found. »… read further here >> «