Various newspapers are reporting on the 02/09/2010  a fuel tanker loaded with 9 million litres of diesel fuel has run aground in the Northwest Passage=> « … No oil is leaking from a fuel tanker that ran aground in western Nunavut, Canadian Coast Guard officials said Thursday. The vessel, the Nanny, operated by a subsidiary of Newfoundland-based Woodward’s Oil, is stuck about 30 kilometres from Gjoa Haven, Nunavut, said Larry Trigatti, the coast guard’s superintendent of environmental response for the Arctic. « There is no damage reported on the vessel, there is no water entering the vessel, the crew is safe and we are working with Transport Canada and the vessel owners to determine a safe course of action, » Trigatti said. He was not able to say what the ship is stuck on…read more >>  or in French >>  » 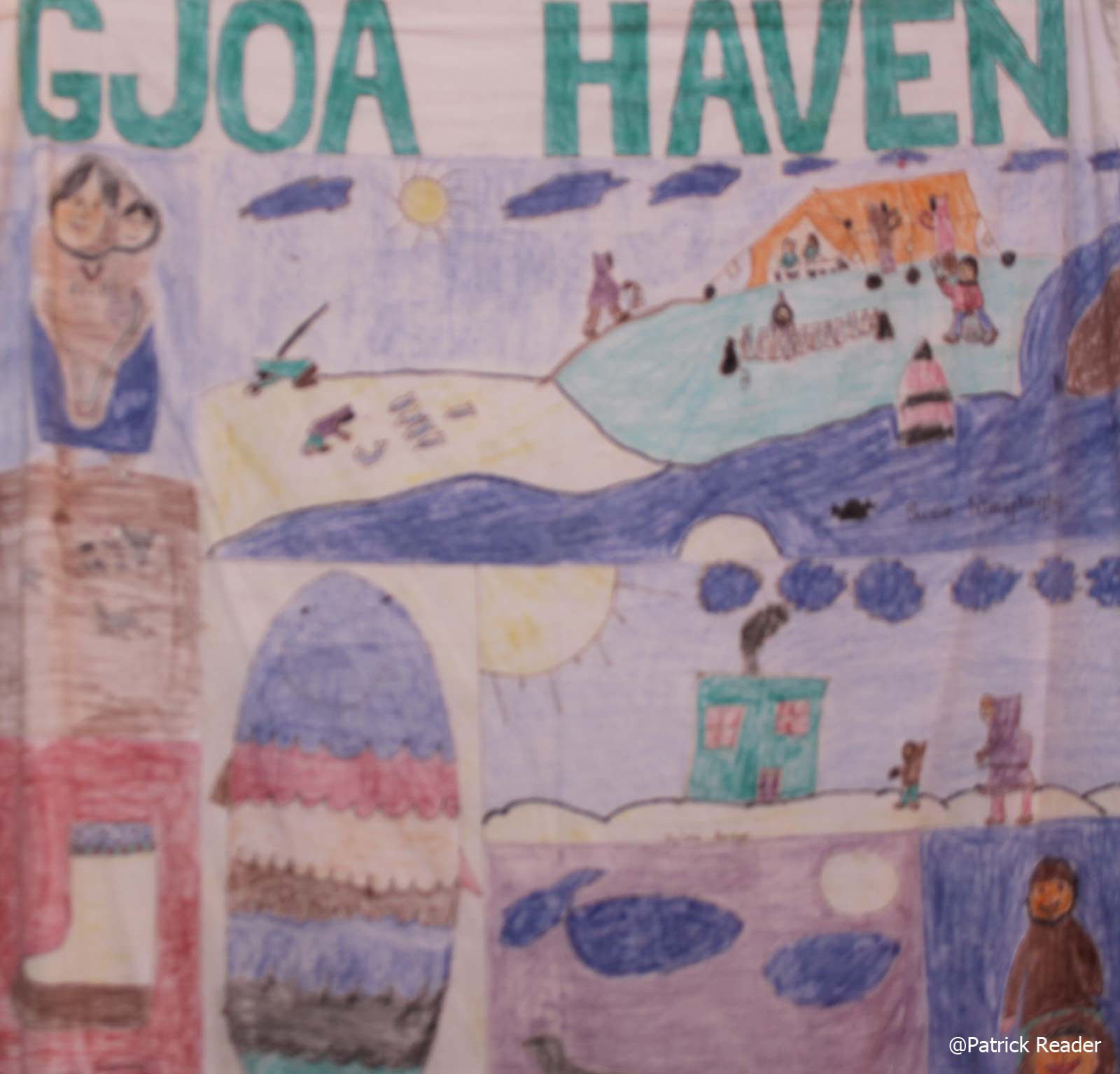