Several newspapers are indicating on the 14th of September 2010 => « ….The US Center for Biological Diversity (CBD) claim 17 Arctic animals are at risk from the melting ice. Polar bears are not the only species in danger from global warming.

The major US conservation body has warned that other animals besides the Polar bear and Arctic Fox are in danger of going extinct as well.  They claim a total of 17 Arctic animals are at risk from the melting ice.

The 17 species in danger of climate change, according to the US Center for Biological Diversity (CBD) are: 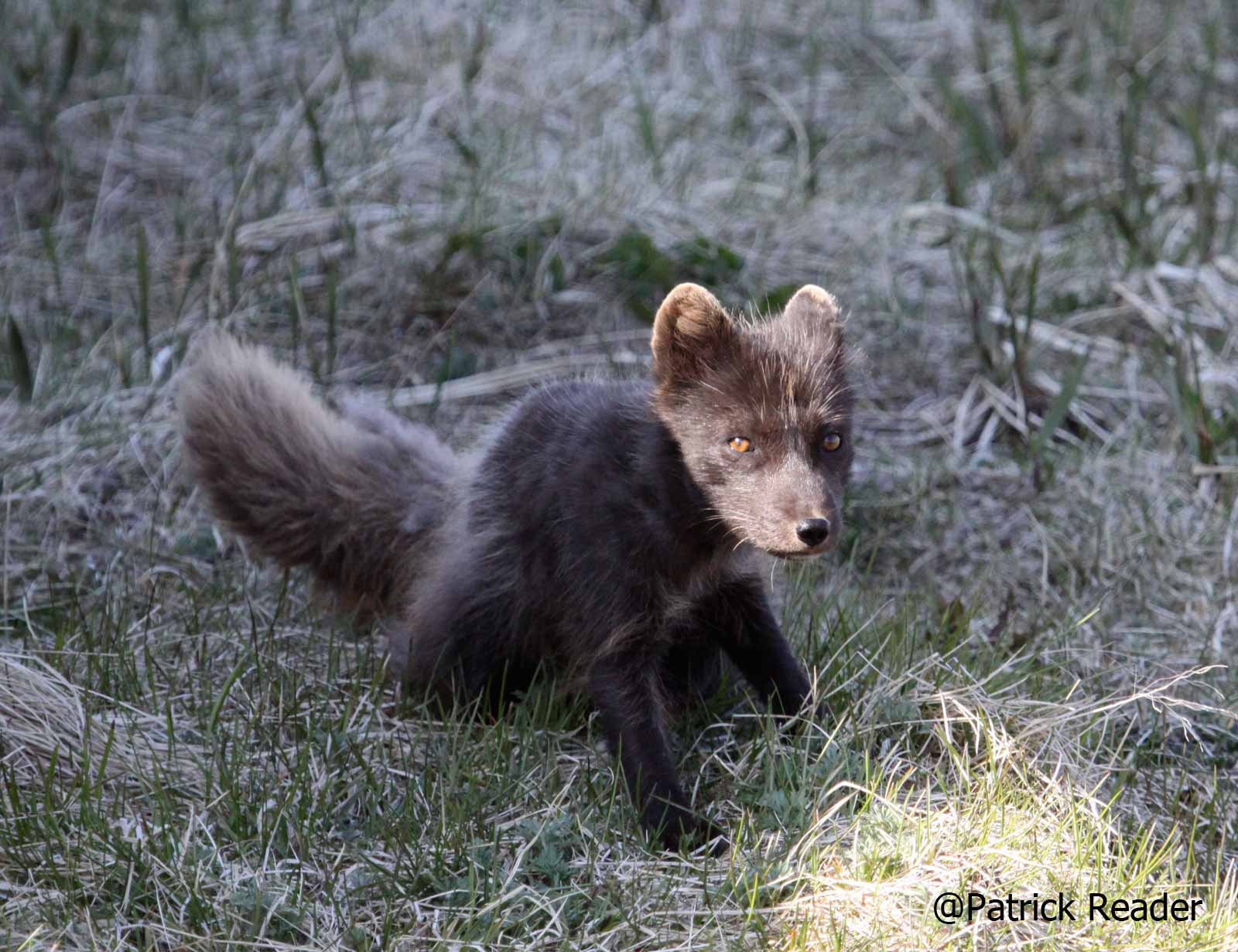