« …A Wildfowl & Wetlands Trust (WWT) scientist just returned from Svalbard has confirmed that polar bears stranded on land in the summer months are devastating breeding barnacle goose populations as they roam the coastline looking for food.

However, as the polar ice diminishes there has been a direct increase in the number of bears especially on the west coast of Spitsbergen and they are unable to reach the seal colonies on which they usually feed… The first bear ate over 1,000 eggs and the subsequent visits were equally devastating. Of over 500 nests on the island, fewer than 40 were successful and most of them had very small clutch sizes of only one or two goslings…read the entire article >>  » 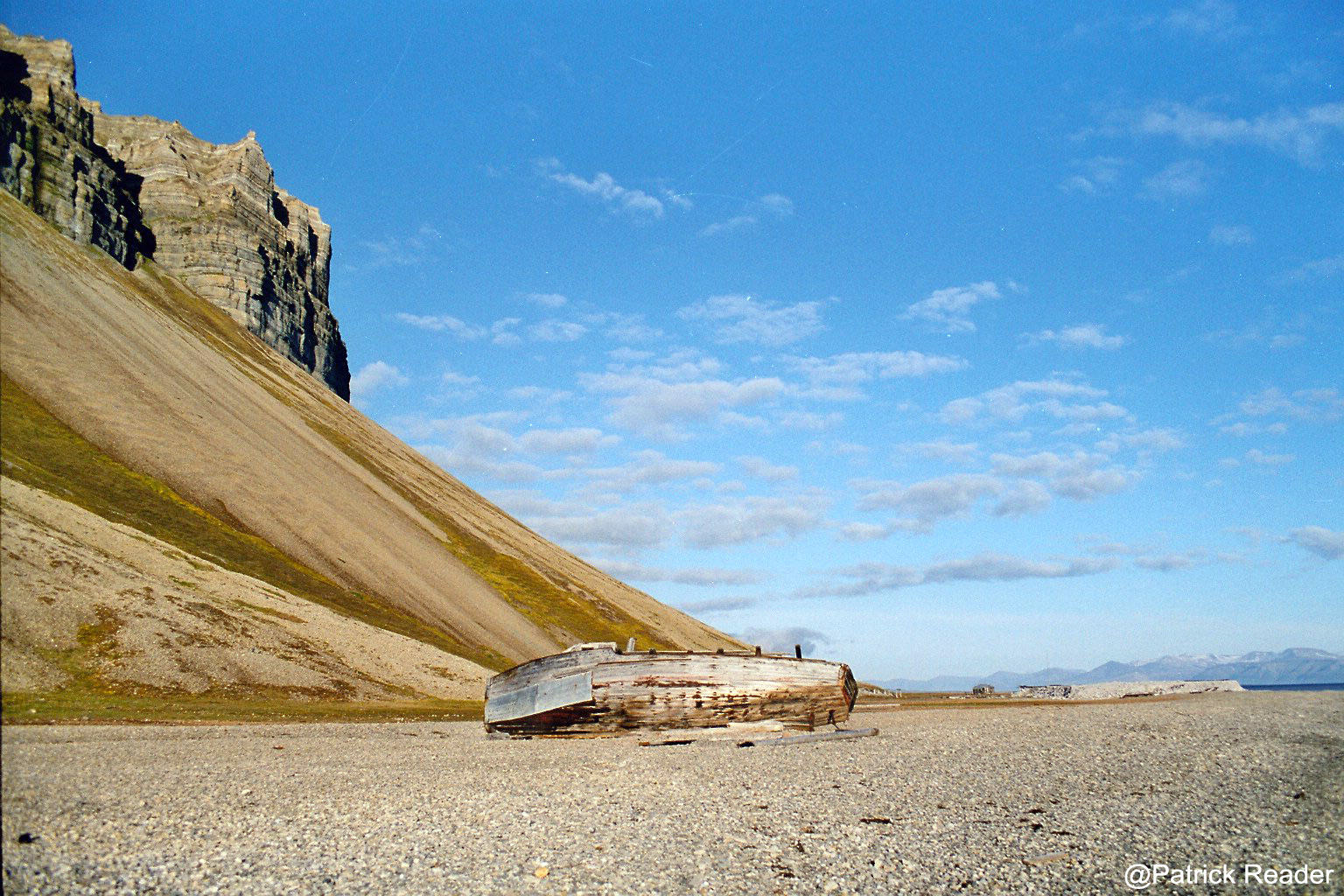