www.montrealgazette.com indique le 29 avril 2010: « …The World Wildlife Fund contends that the intensifying oil-spill crisis in the Gulf of Mexico is a clear warning to other countries.

According to the WWF, this warning particularly concerns Canada, with its eyes on potential Arctic petroleum riches, to approach offshore oil and gas projects with extreme caution.

WWF-Canada officials said in a statement « British Petroleum’s inability to contain the Gulf of Mexico oil spill highlights the urgent need to improve oil and gas emergency management in all coastal waters, and particularly in the pristine Arctic. In Canada, the government approves Arctic oil and gas leases without undertaking any prior environmental assessments, without taking formal risks assessments and without requirements for an emergency management plan to be in place, all required in the U.S. »

What impact an oil spill could have in the Arctic was made clear in 1989 when the Exxon Valdez oil tanker ran aground off the coast of Alaska. More than 40 million litres of crude oil drained from the disabled ship, fouling Alaska’s Prince William Sound and creating one of the world’s worst environmental disasters.

In recent years, interest in exploiting the circumpolar region’s vast petroleum reserves, believed to amount to about one-quarter of the planet’s untapped resource, has risen dramatically in recent years because melting sea ice promises safer and easier access to undersea deposits.

The governments of the five Arctic Ocean coastal countries, Canada, the U.S., Norway, Russia and Denmark, are all expecting to take advantage of offshore oil and gas opportunities in unlocked Arctic waters, but have also pledged not to let economic imperatives trump ecological interests in the region… more info >> « 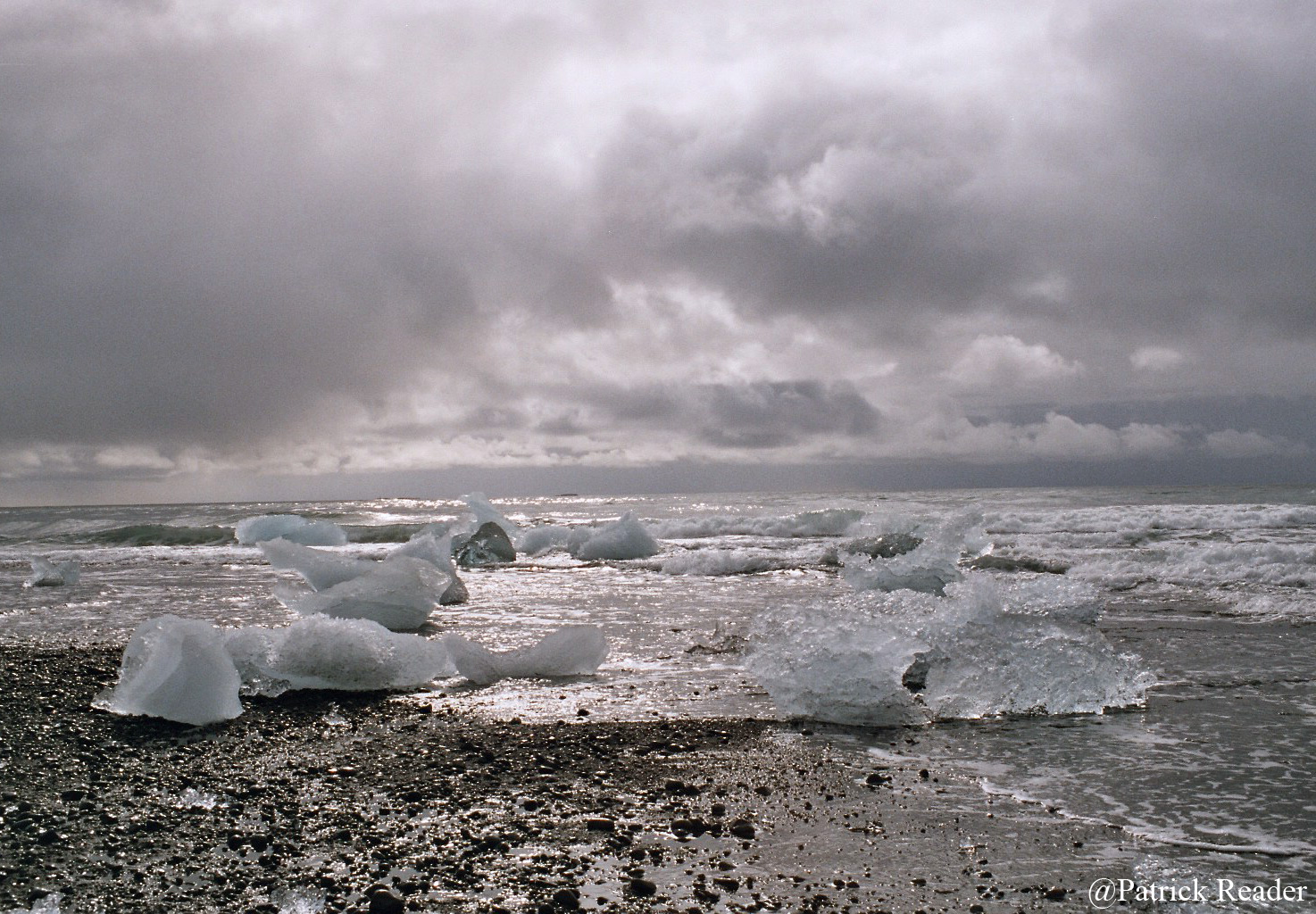