Un article de CBCNews indique le 18 mars 2010: »… Animals in the Arctic have increased in number over the last 40 years, but populations closest to the North Pole are shrinking, a new international study says. The report, commissioned by the Circumpolar Biodiversity Monitoring Program (CBMP) and funded by the government of Canada, found that overall, the number of mammals, birds and fish in the Arctic has increased by 16 per cent since 1970. The Arctic Species Trend Index, released Wednesday at a conference in Miami, credited hunting restrictions in place for decades with the animals’ recovery. The number of geese, for example, has doubled, and certain species of whale are also recovering. The biggest recovery was in the southernmost parts of the Arctic, where the number of animals was up 46 per cent from 1970 to 2004. In sharp contrast, though, is the High Arctic, the area closest to the North Pole. The number of animals dropped by 25 per cent in the same time period, while the number of caribou was down by about one-third…read here the entire article >> « 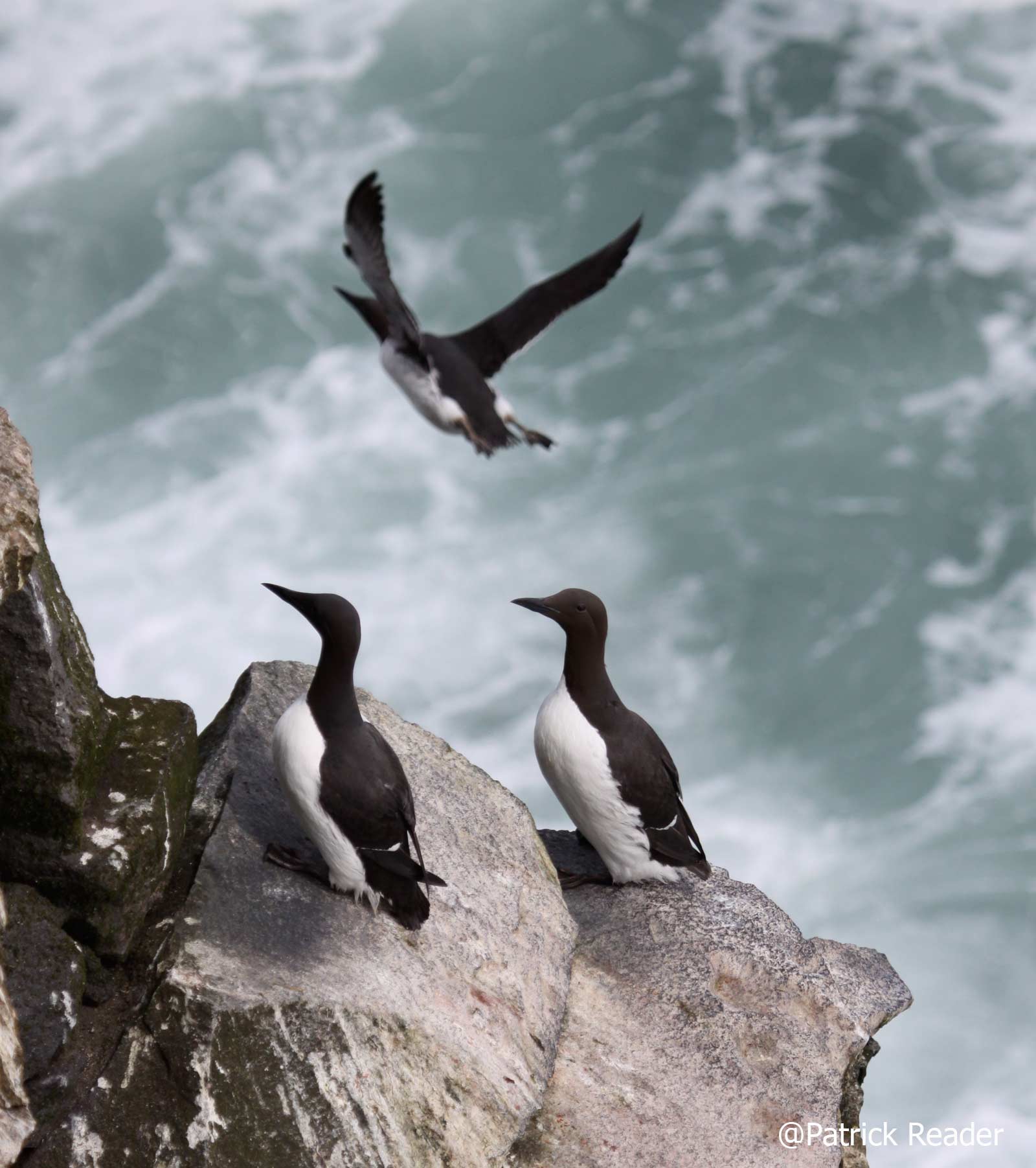