And the situation for northern natives who lacked a natural resistance to the disease when it was introduced in the mid-20th century, is worsening, said Gail Turner of the Inuit Tapiriit Kanatami.

« Behind the high results, » she told AFP, « are significant disparities in the health of Inuit and other Canadians and inequity in access to health care.

« It is unconscionable that these conditions exist in a country that boasts of having one of the lowest TB rates in the world, » she said.

From 2004 to 2008, some 1,600 tuberculosis cases were diagnosed annually in Canada, which has a total population of almost 34 million, according to the Canadian Tuberculosis Reporting System’s latest figures cited by the group.

While the prevalence of the disease has gradually declined in the general population, rates have soared among Canada’s 50,000 Inuit from 80.4 to 157.5 during the period. The number of new Inuit cases doubled from 41 to 88. 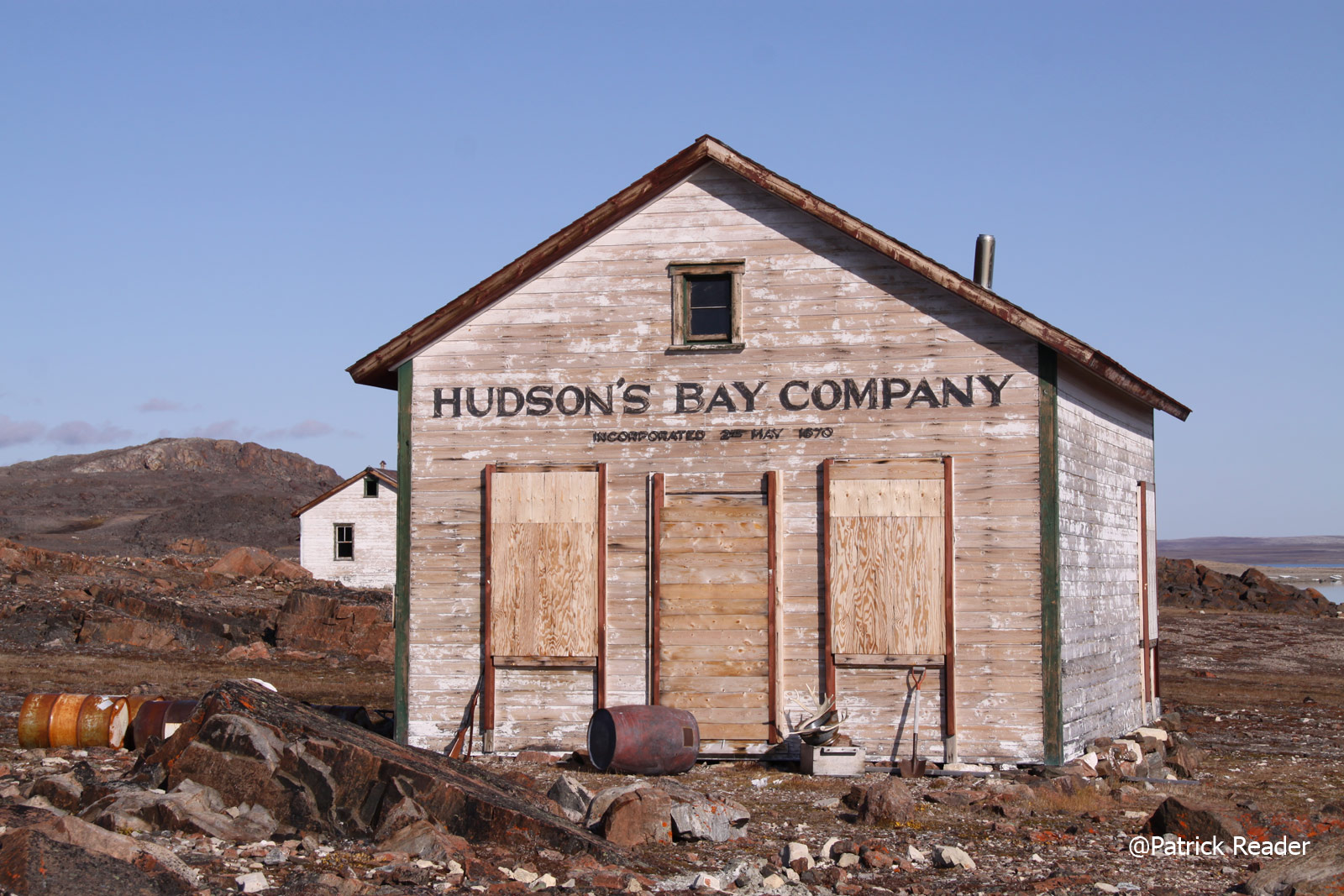