According to Nunatsiaq News (Iqaluit), hunters along the coast of Nunavut are reporting seeing many more polar bears than usual this winter, and are starting to need extreme measures to protect important food caches from the marauding bears.

In fact, NunatsiaqOnline reported on January 18th, 2010 that: « …Theo Ikummaq, a wildlife officer for 28 years who’s travelled on the land around Igloolik since the 1950s, says polar bears are indeed coming closer to human settlements in search of food, but they’re not skinny or sickly. He said that hunters in the region are reporting well-fed bears and mothers travelling with multiple cubs, another sign that bears are having no trouble finding food. The male population is also up, he said. Ikummaq said “Twenty years back, you went caribou hunting, there was never a time you saw a bear. But in the last six years, that’s when polar bear-human encounters have occurred more constantly.” … read here the entire artcle under NunatsiaqOnline >> « 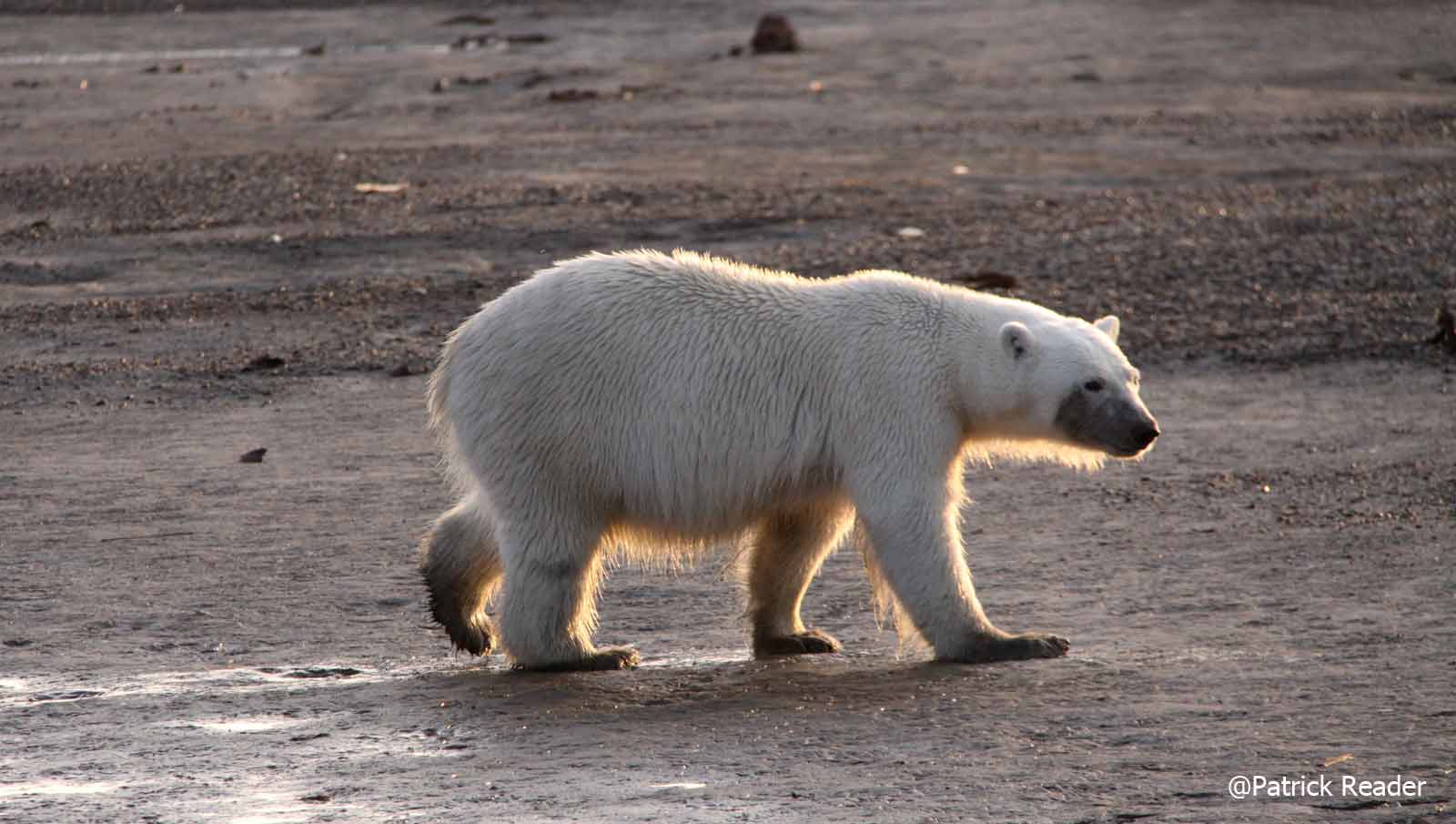