A été indiqué ce 7 janvier 2010 sur le site web  www.sciencedaily.com que « … a long-term study has shown that there are changes in the habitat of Polar bears in response to sea ice conditions in the southern Beaufort Sea. This will have implications for Polar bear management in Alaska.

In a paper, published in the December issue of Arctic, the journal of the Arctic Institute of North America, Polar bear biologist with the U.S. Fish and Wildlife Service in Anchorage, Alaska and one of the study’s authors, Karyn Rode, says data collected between 1979 and 2005 show that Polar bears in the region are occurring more frequently on land and in open water and less frequently on ice during the fall…read the entire article >>  » 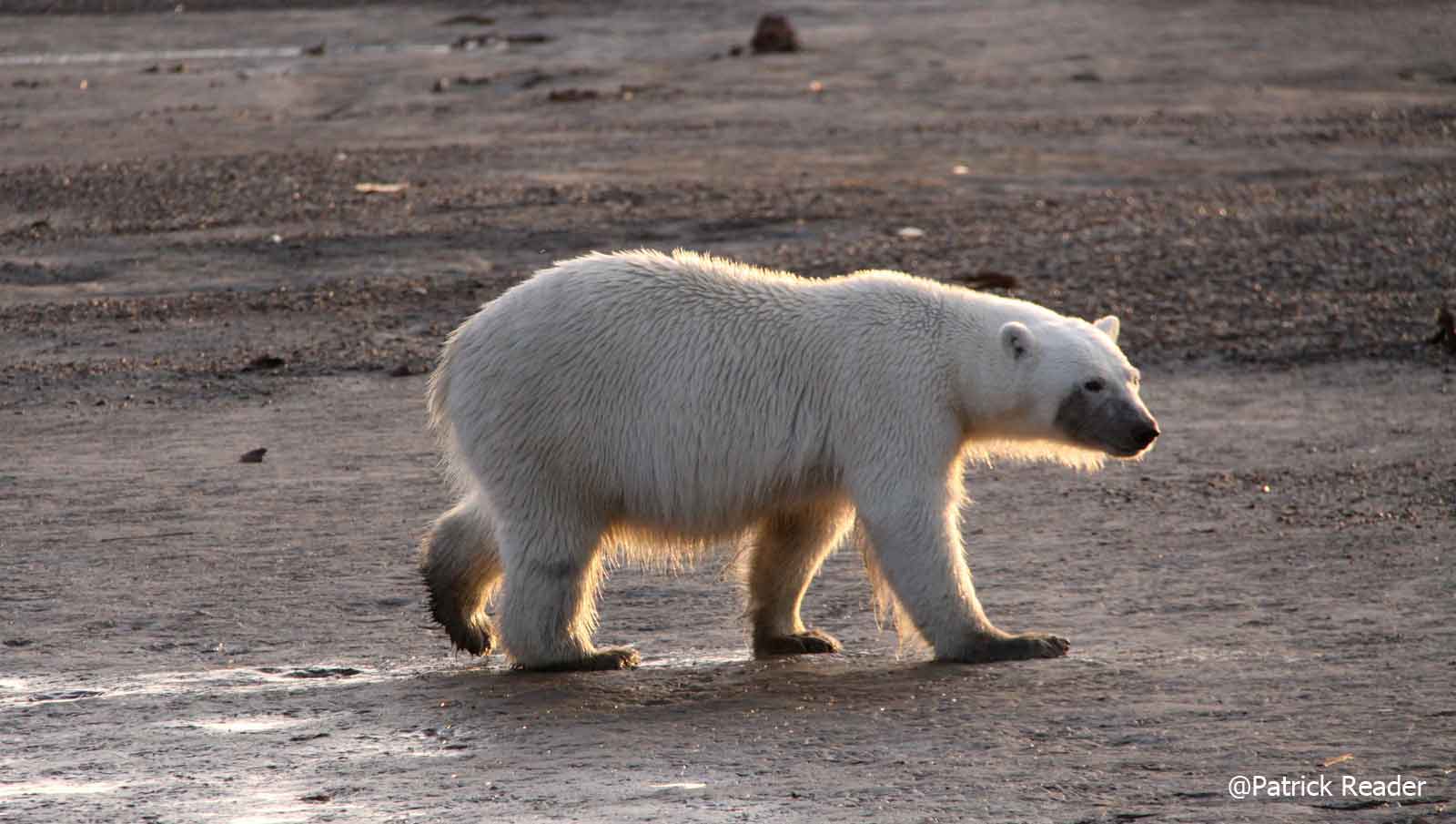