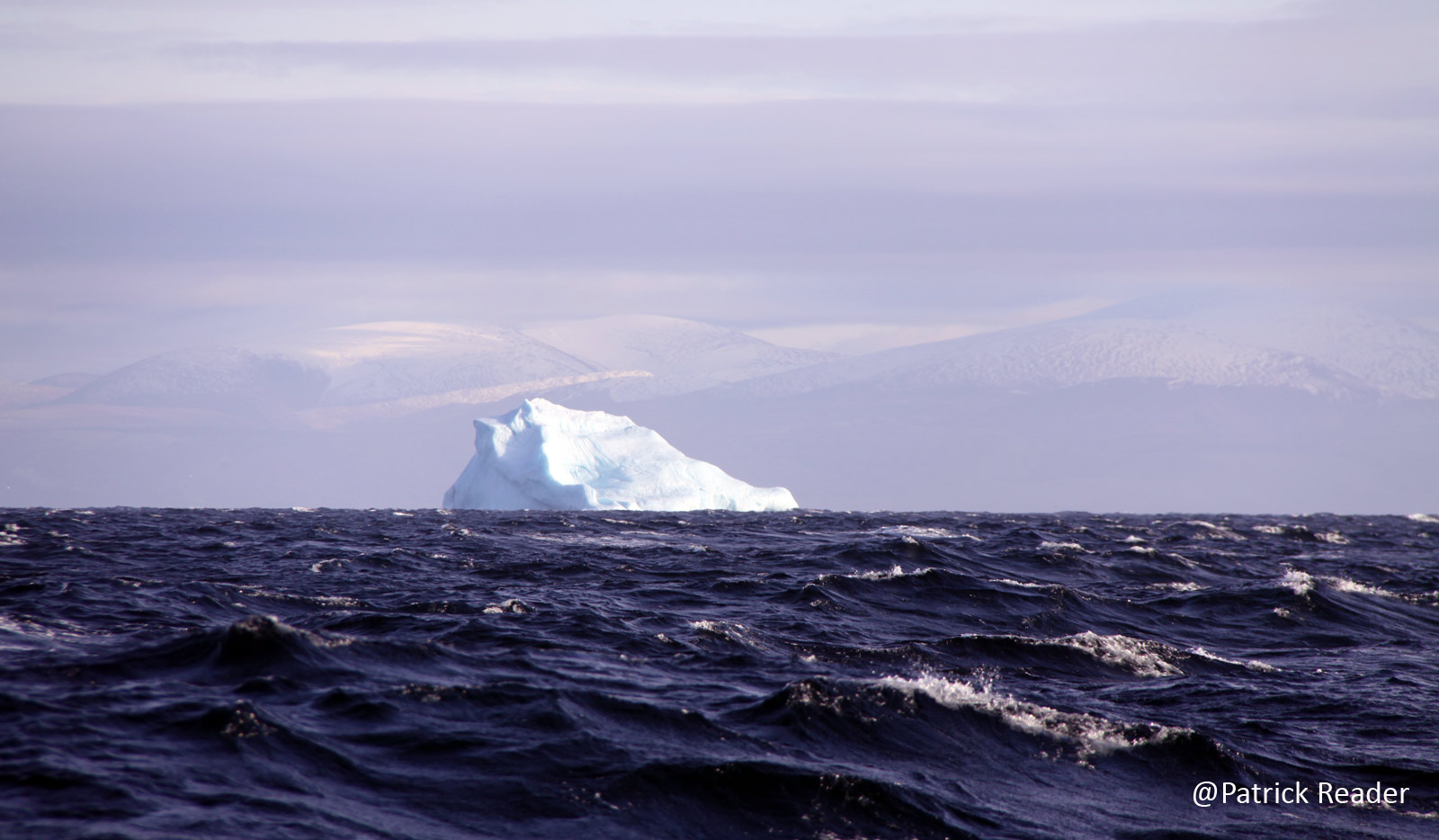 « From Google & the Canadian Press (0ctober 12, 2009)…=> …The federal and Nunavut governments as well as the regional land claim organization are close to signing a memorandum of understanding intended to make Lancaster Sound Canada’s fourth such protected region.

« It’s getting close to signature, » said Terry Audla, director of the Qikiqtani Inuit Association. « Talks are going on and we’ll see how far it gets. »

Lancaster Sound (see picture above taken during my sailing expedition in Lancaster Sound), just off the northern tip of Baffin Island, is an area of rich ecological diversity and stunning beauty that has been on Parks Canada’s wish list for protection since 1987.

« Lancaster Sound is a one-of-a-kind jewel, » said Scott Highleyman of the Pew Environment Group, an international environmental organization. Its dramatic coastline is dominated by 300-metre cliffs and interspersed with bays, inlets and deep fiords. Most of the world’s narwhal, as well as large numbers of beluga and bowhead whales, swim below the icebergs that bob in its waters. Polynyas – large sections of year-round, ice-free water – make rich habitat for seals and walrus, which in turn attract numerous polar bears. Seabirds flock there in the hundreds of thousands. « When you do a survey of the whole Arctic, it just jumps out at you, » said Highleyman.

But Lancaster Sound is also the eastern gateway into the Northwest Passage, a waterway that melting Arctic sea ice is making increasingly accessible. Commercial shipping and private voyaging is slowly increasing, as is pressure to exploit Arctic energy and fishery resources.

Experts agree on the need for some regulatory regime for the area. But countries such as the United States and the member nations of the European Union dispute Canada’s control over the passage.

Creating a national marine conservation area in Lancaster Sound would ban ocean dumping, undersea mining and energy exploration as well as manage fisheries for sustainability. It would also demonstrate Canada’s will to control the region, say Arctic experts… read full article under google.com (Canadian Press) >>  or other article on CTV.ca >>  or under 580 CFRA Radio >>…  » 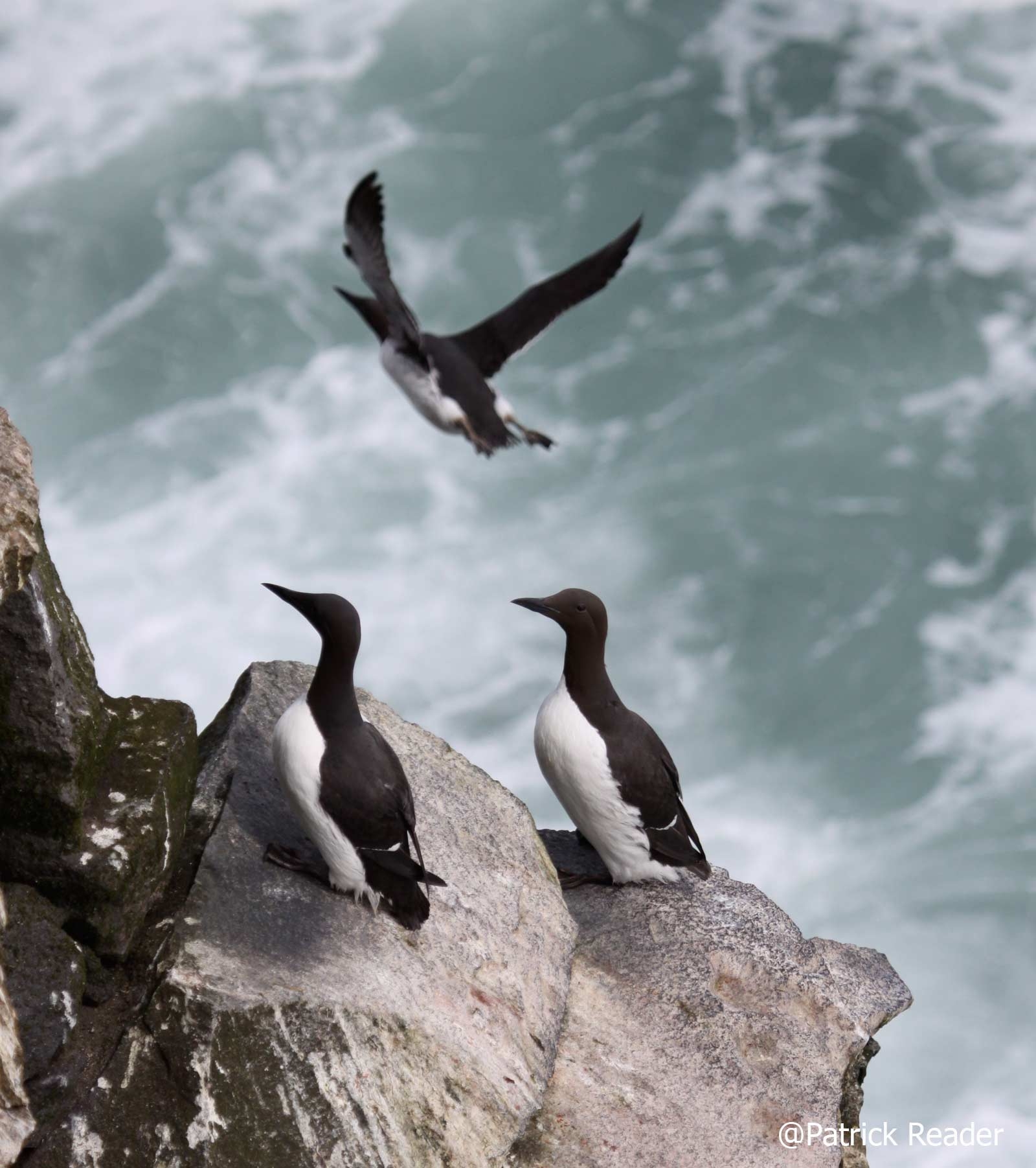