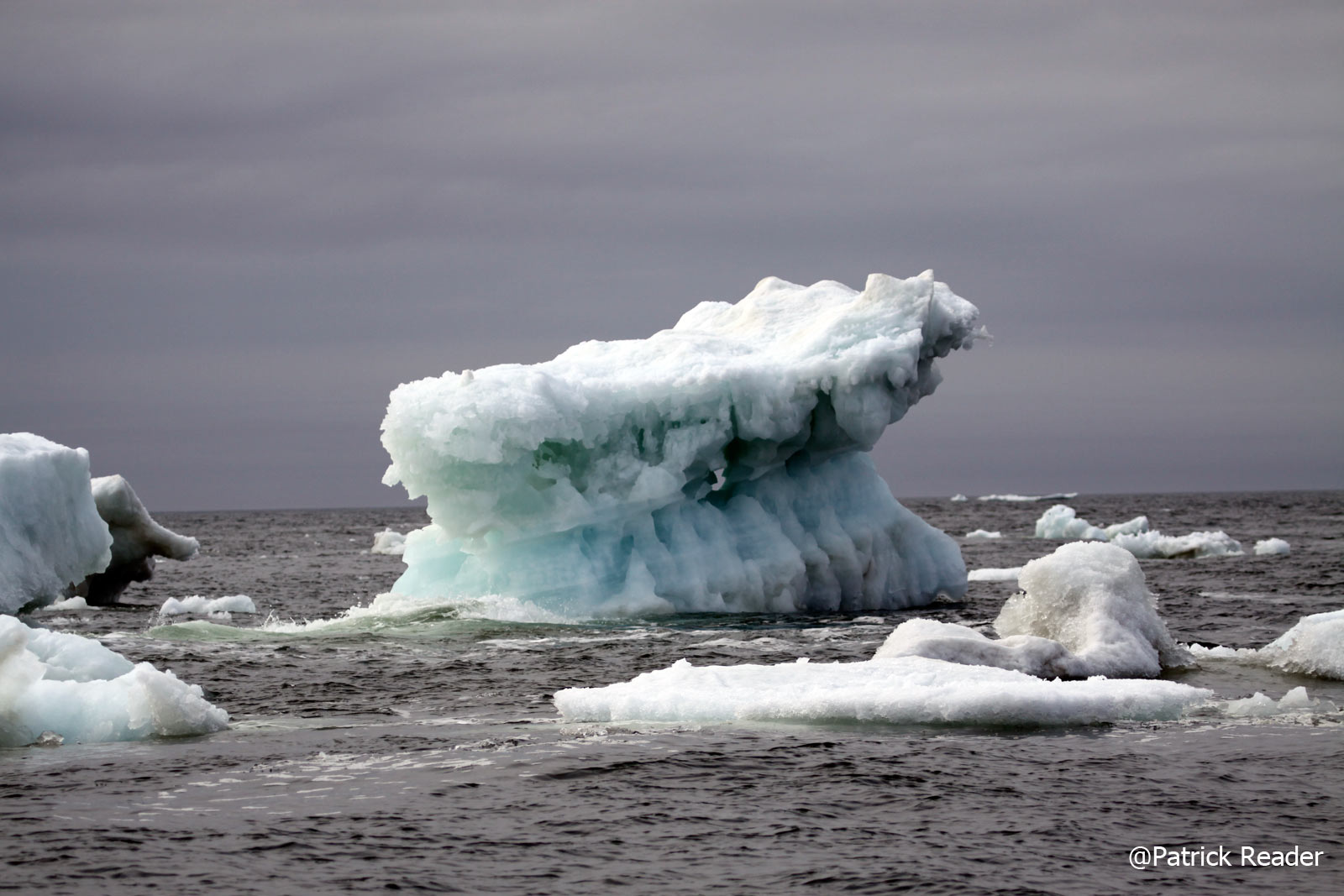 Scientists have voiced concern for years about the alarming decline in the size of the Arctic ice cap, which functions as a giant air conditioner for the planet’s climate system as it reflects sunlight back into space. As a greater portion of the ice melts, larger expanses of darker sea water are exposed, absorbing more sunlight and adding to the global warming effect attributed to rising levels of heat-trapping greenhouse gases emitted into the atmosphere by human activity.

Arctic sea ice appears to have reached its minimum extent for the year, the third-lowest extent since the start of satellite measurements in 1979. While this year’s minimum extent is above the record and near-record minimums of the last two years, it further reinforces the strong negative trend in summertime ice extent observed over the past thirty years.