Reuters nous rapporte le 17 avril 2009 que « … British explorers walking to to the North Pole on a mission to gauge how fast Arctic ice sheets are melting say they are surprised by how little permanent ice they have found so far. The three adventurers set off in early March on a 620-mile (1,000 km) trek from Canada’s Arctic to the North Pole. The team was set down in an area where scientists had been sure there would be permanent multiyear ice. But so far, the average depth of the ice has been just under 1.8 meters (6 feet), indicating they are finding predominantly new first year ice that is likely to melt in summer months… cliquez ici pour lire l’article du site officiel de Reuters UK >>  » 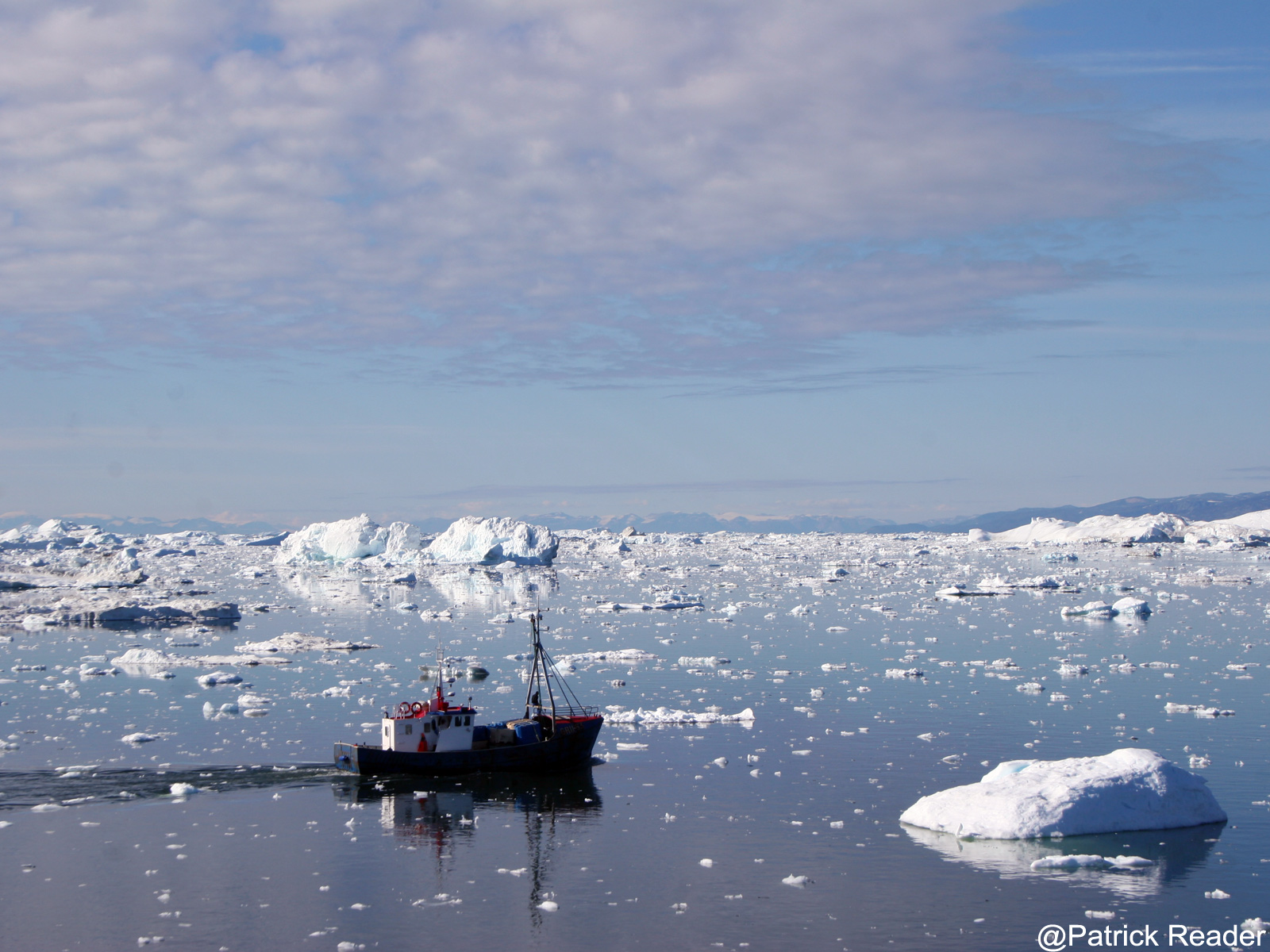