« … The Tromsø International Film Festival is Norway’s largest, annually attracting audiences of around 30,000 – which isn’t bad considering that the city itself only has 60,000 inhabitants (see here below pictures of Tromso).

Founded in 1991, Tromsø International Film Festival screens a programme of 40-50 feature films, with an emphasis on movies which have yet to find a Norwegian distributor. It has two international juries and its main award is the Aurora prize, which assures a Norwegian release for the winning film through financial support for the distributor.

Tromsø International Film Festival is also notable for its northerly location. The sun has only just returned to the horizon when the festival takes place and, from Tromsø, it’s possible to see the Northern Lights playing across the sky – making it one of the most atmospheric events on the circuit… further info >>  » 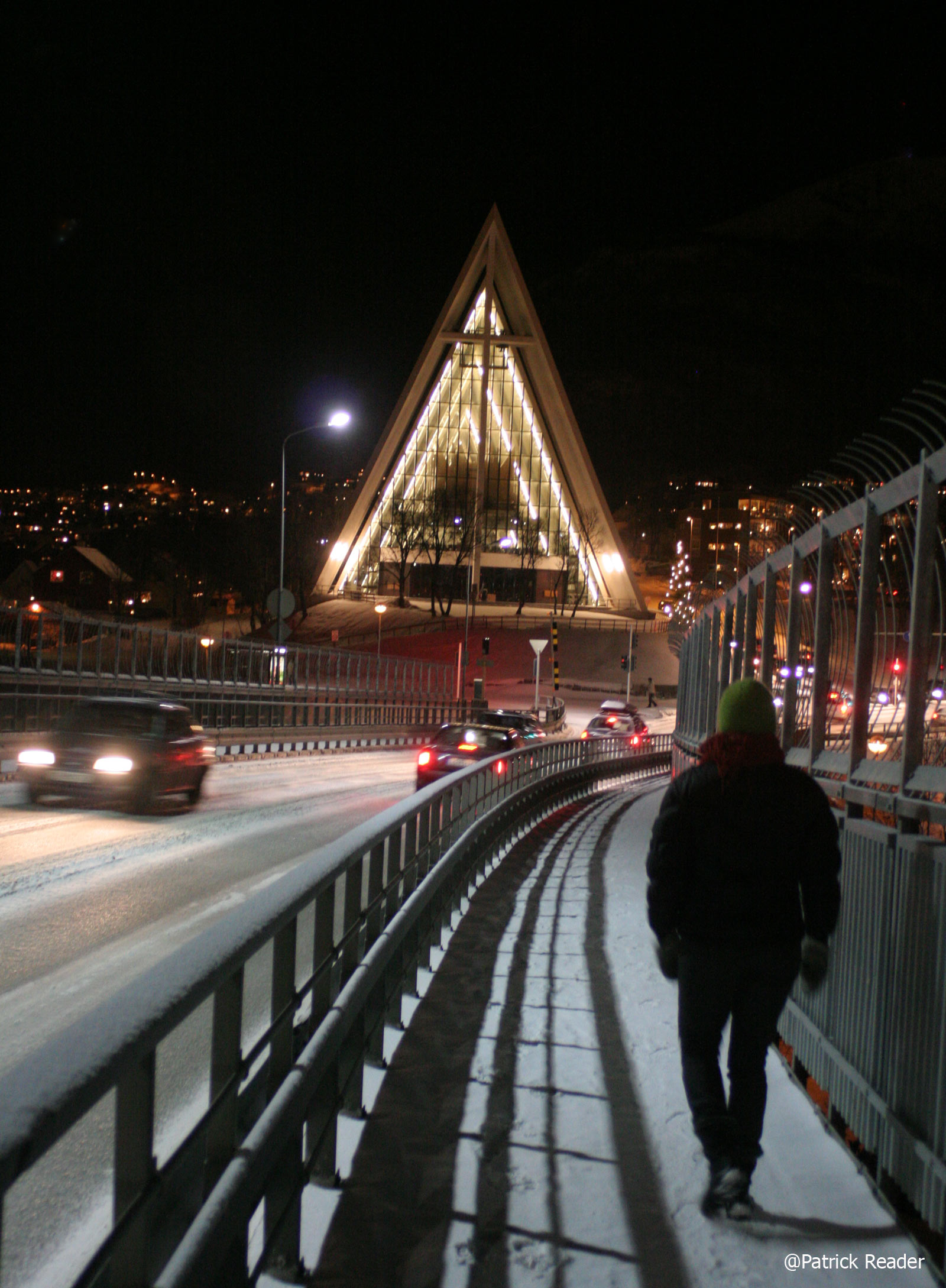 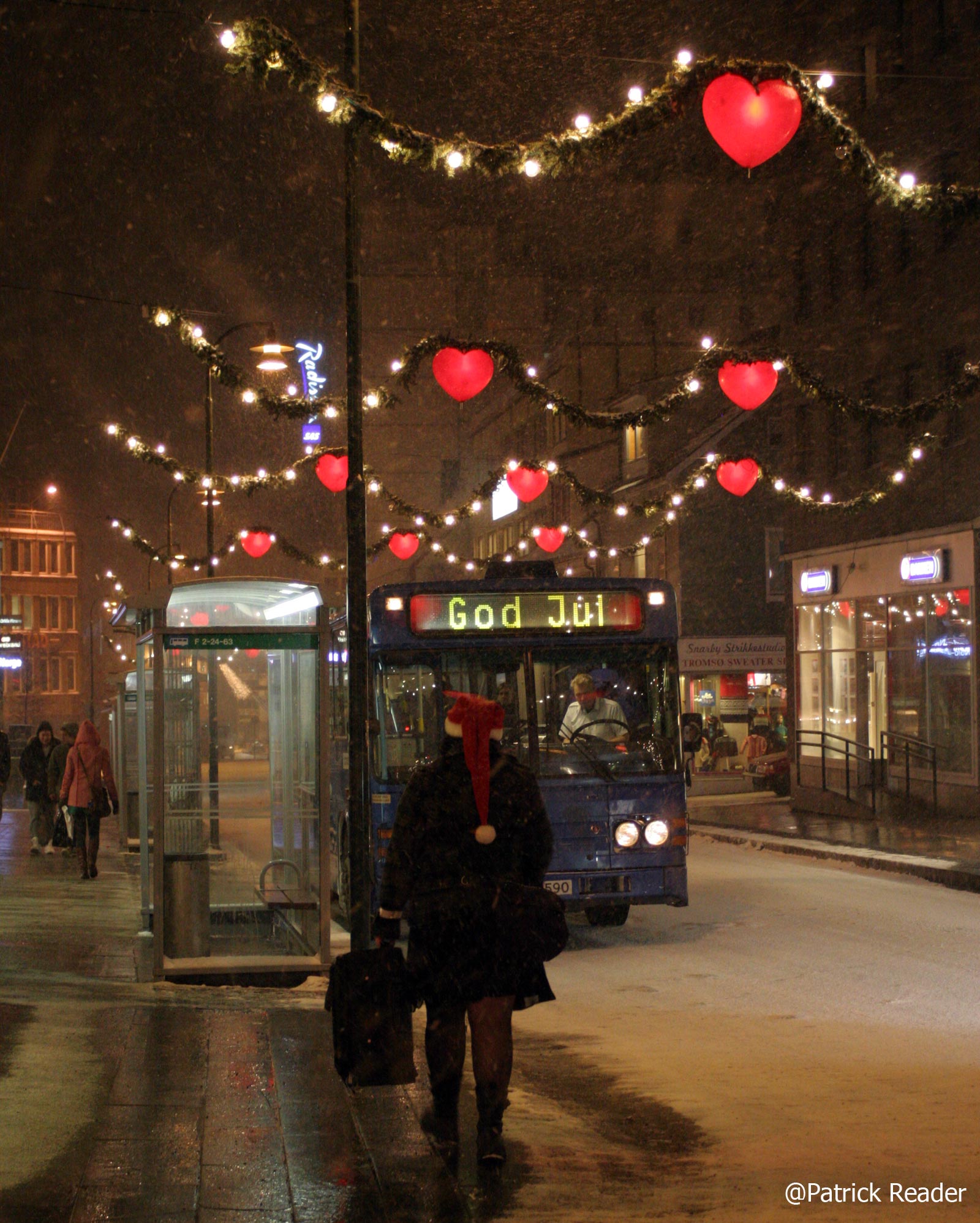