The Guardian is reporting on the 4th of November 2013 ” … A polar bear attack in Canada that left two people injured has brought new warnings from scientists of a dangerous rise in human-bear encounters in a warming Arctic. The friends had just walked out of the door in the pre-dawn hours after a party when the young polar bear crept up behind them, unheard and unseen….read here the entire article >> “ 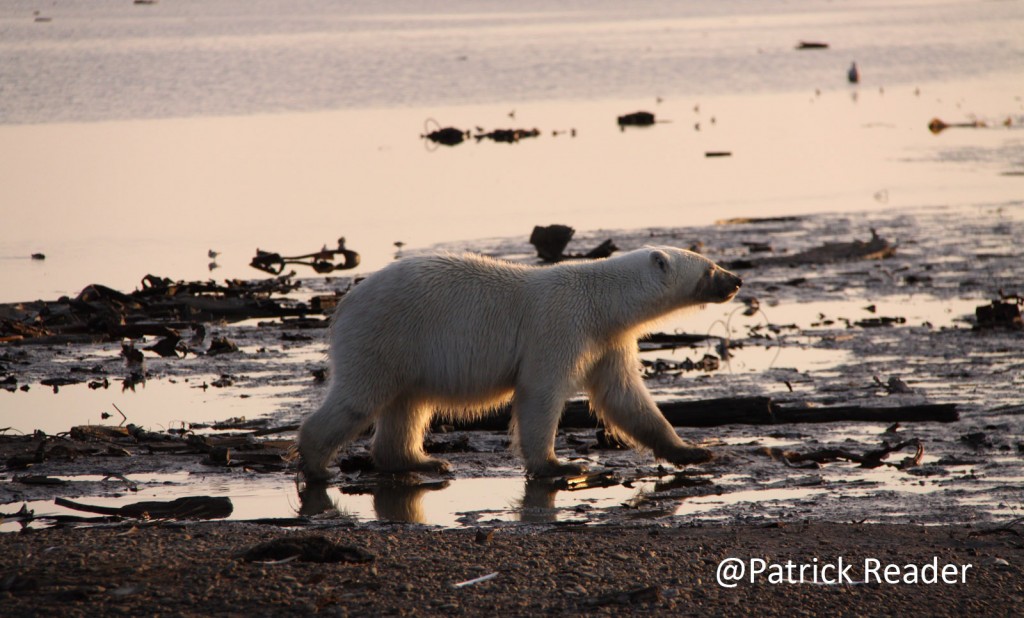