During the week-end of September, 30 2013, events have been taking place in Orkney, North of Scotland to mark the 200th anniversary of the birth of Arctic explorer Dr John Rae. STV News is reporting: “... Rae’s legacy as the discoverer of the Northwest Passage has been largely forgotten by history, but  that John Rae 200 conference attracted visitors from across the world and the highlight came when a new statue of the explorer was unveiled…“. Read here  STV News’ article or/& view here below STV News video. 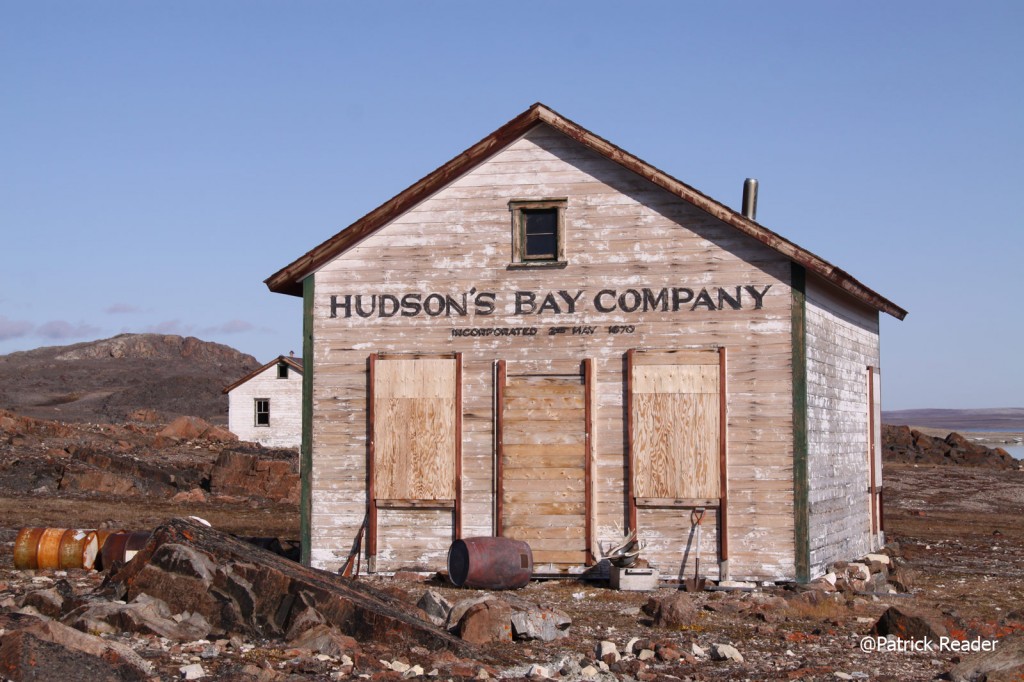 John Rae 200 conference describe his Arctic history as : “… 2013 is the bicentenary of the birth of Dr John Rae. In the history of arctic exploration, John Rae (1813-1893) is known both for his discovery of the eventual fate of the Franklin expedition and his own personal success as an arctic explorer who understood and made use of indigenous arctic technology. A persuasive interpretation as to why Rae was a successful explorer is his childhood in Orkney, by virtue of this he developed not only a legendary physical fitness, but a love and a knowledge of the land…”.  Further info >>

Other articles on Doctor John Rae statue in Orkney and history:

– John Rae statue to be unveiled in Orkney by The Scotsman >>