Kelvin Murray (see below pictures) as a professional diver and expedition guide in polar regions will be talking on November 21, 2015 at the Scottish Dive Conference 2015 about his incredible adventures in some of the world’s most remote and wild diving locations (Svalbard, Antarctica (see below video), Greenland…).

Don’t miss this event held at Stirling University and for sure, you will be fascinated by the man and his Polar experience… A great and friendly expert. 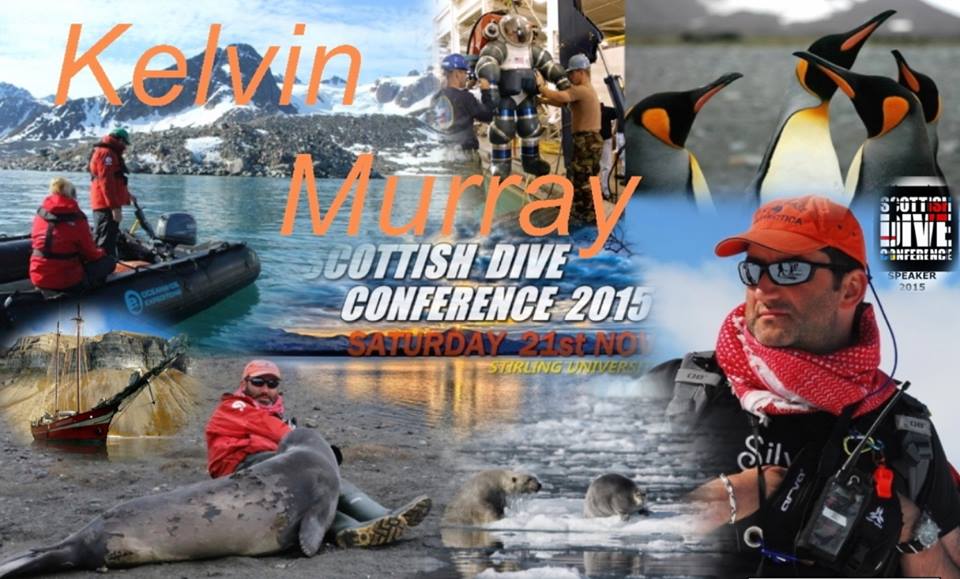 “… Kelvin was Field Diving Officer for the British Antarctic Survey where he managed a world-class scientific diving programme throughout the harsh polar winter. Later joining the expedition industry, he combined natural history filmmaking with leading adventurous divers in the world’s remotest locations including exploratory diving expeditions to South Georgia, Svalbard and East Greenland. Kelvin has explored every continent and every ocean, culminating in thousands of expedition dives worldwide.

Through his consultancy business Silvertip, Kelvin’s clients include expedition companies, wildlife charities, National Geographic photographers and the BBC Natural History Unit, aboard sailing yachts to Ice Class 1A Super expedition ships. A dedicated naturalist and marine conservationist, Kelvin specialises in cetaceans, seals and Polar bears, and is an ardent advocate for sharks, having dived with over twenty species…”. 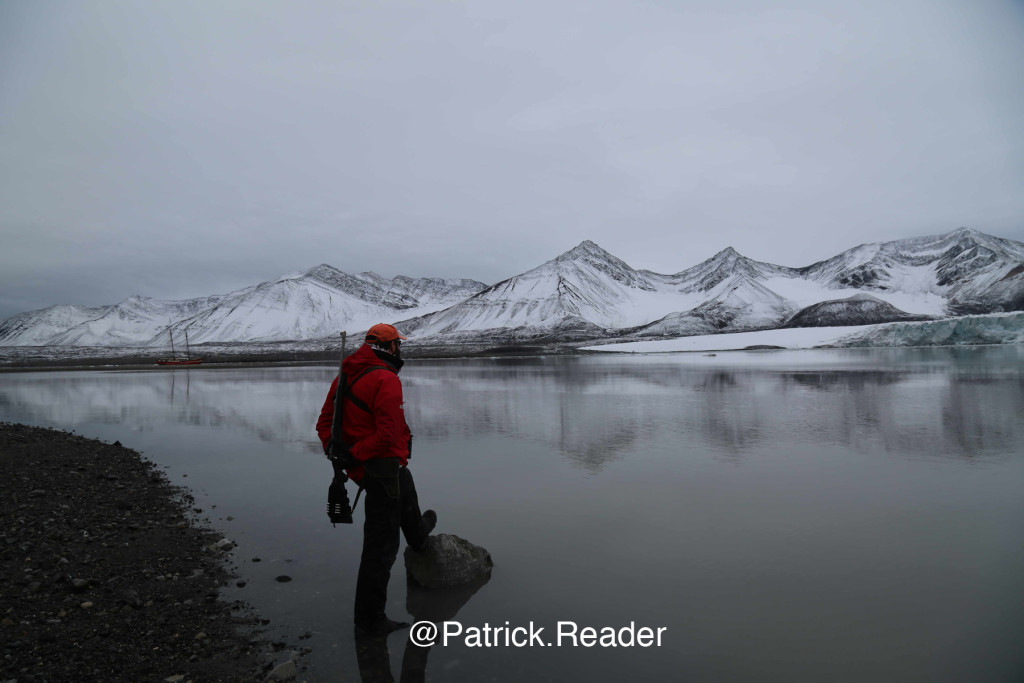