Obama US Administration has given on May 11, 2015 conditional approval to a controversial proposal by Royal Dutch Shell to drill for oil in the Arctic Ocean this summer…. 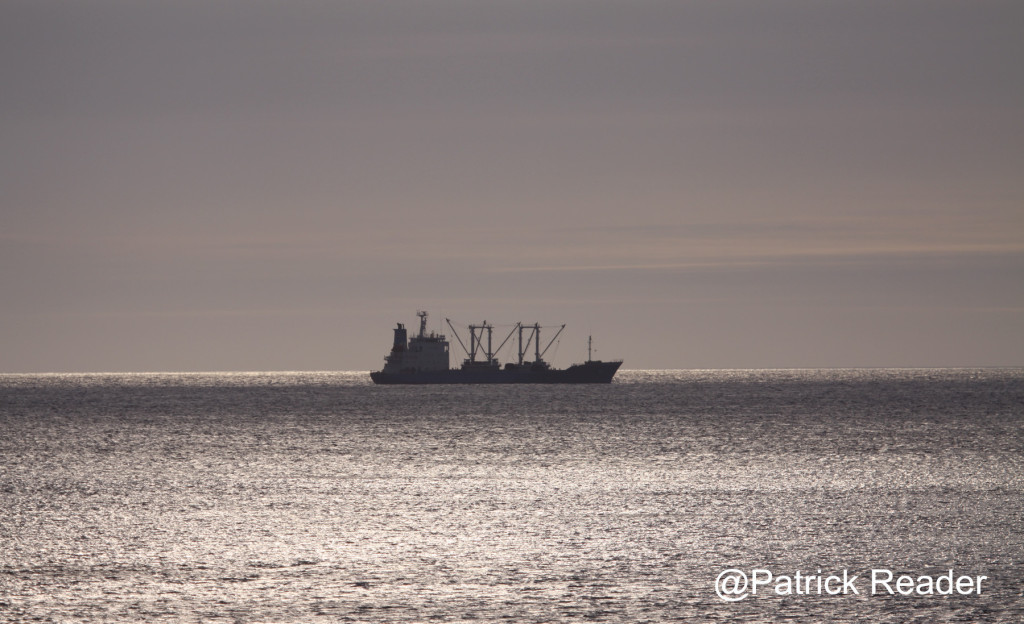 The US Department of Interior’s Bureau of Ocean Energy Management (BOEM) approved Shell’s exploration plan for the Chukchi Sea, which entails drilling up to six wells at +- 70 miles northwest of Wainwright – Alaska – USA (see two below pictures)…”.

“We have taken a thoughtful approach to carefully considering potential exploration in the Chukchi Sea, recognizing the significant environmental, social and ecological resources in the region and establishing high standards for the protection of this critical ecosystem, our Arctic communities, and the subsistence needs and cultural traditions of Alaska Natives,” said BOEM Director Abigail Ross Hopper. “As we move forward, any offshore exploratory activities will continue to be subject to rigorous safety standards… read further >> ”

Still, one could strongly argue the Arctic ocean & wildlife are very sensitive, remote & unpredictable to be exposed to the risks of oil drilling… 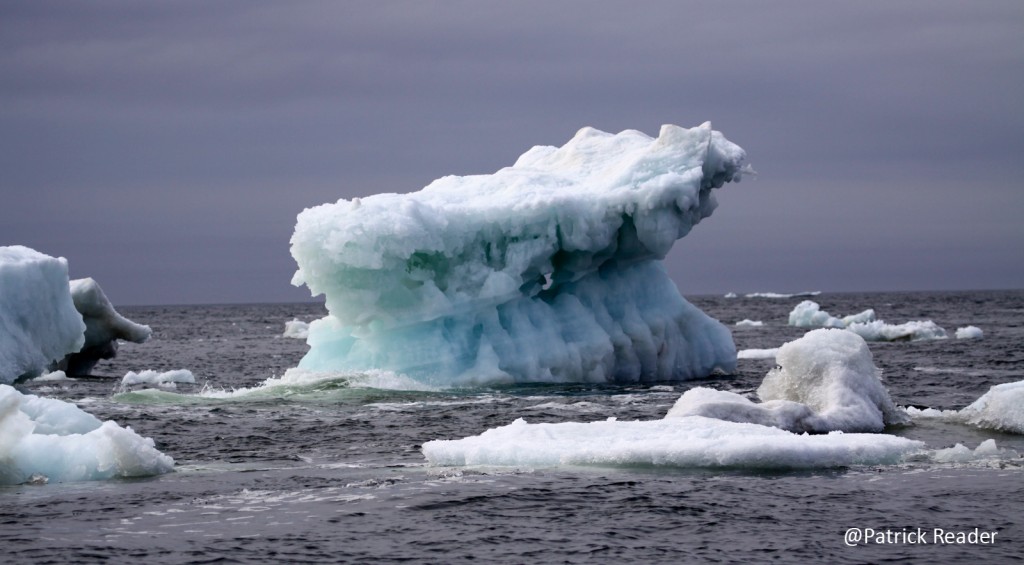