According to a new report released on the 12th December 2013 by NOAA (National Oceanic and Atmospheric Administration): “… Many regions and components of the Arctic environment were closer to their long-term averages, but the effects of a persistent warming trend that began over 30 years ago remain clearly evident. The impacts of the warming climate on the physical environment during those 30 years are influencing Arctic ecosystems on the land and in the sea…more >> 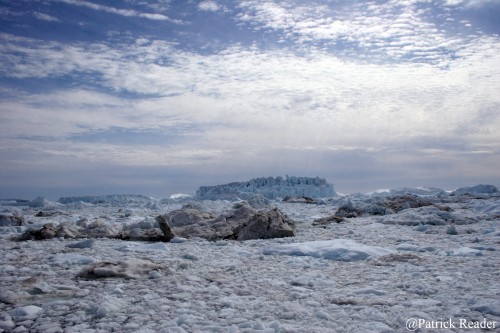 “… In contrast, summer 2013 was one of the warmest on record in Alaska, where new record high temperatures were set at some permafrost observatories, and Fairbanks, in the center of the state, experienced a record 36 days with temperatures of 27°C or higher… further info >>“.