An international conference entitled « Polar Climate and Environmental Change in the Last Millennium » will be held 1-3 February 2010 in Torun, Poland. The conference will be convened in the Uniwersytecki Hotel.

The aim of the conference is to present scientific achievements and detect gaps in the historical climatology of the polar regions based on early meteorological observations, history, dendroclimatology, paleolimnology, geophysics, geomorphology, and other sources. The conference topics are: 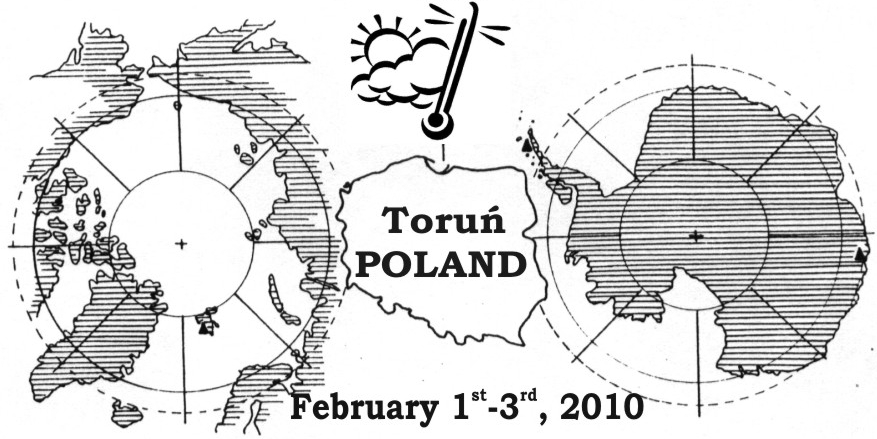